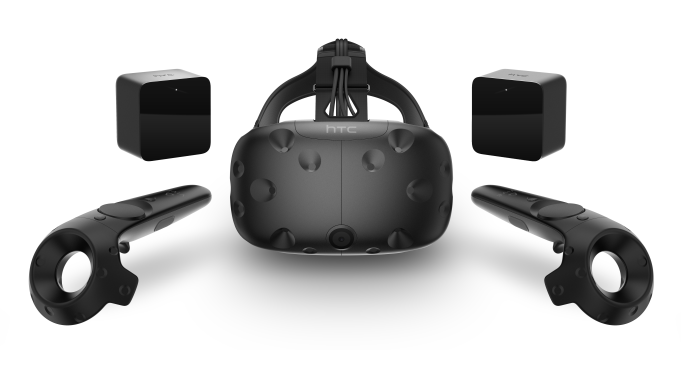 HTC Vive is donating over 100 virtual reality headsets to public libraries in California and Nevada, it announced on Wednesday.

The Vive Libraries Program will bring premium VR to local communities within those two states. About 100 Vive headsets are going to California libraries alone, and Vive said it wants to expand to more communities, states, and countries around the world.

“I’m especially excited that VR is entering communities that traditionally have had social, economic, or other access barriers,” said Chris Chin, executive director of Education VR Content at HTC Vive, in a blog post. “What better way to democratize access to VR for all than having it free at your local library?”

“This generous contribution by Vive is helping bring a virtual world of adventure and learning to communities across California,” said California librarian Greg Lucas. “As more virtual reality stations take root across our library system, we are seeing positive learning impacts and visitors that are genuinely excited about technology and education.”

The libraries are also receiving a curated catalog of over 35 educational and experiential VR apps that will be rolled out and expanded over the coming weeks. Here is the full list of titles: