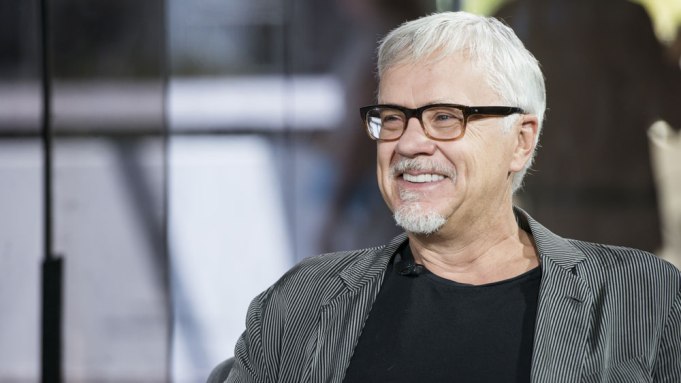 Actor and director Tim Robbins, who recently received the crystal globe at the Karlovy Vary Film Festival, sat down with Variety film critic Peter Debruge at the fest to discuss his directing inspirations and the prolonged success of “Shawshank Redemption.”

Though Debruge noted that Robbins had worked with several filmmakers before his first turn in the director’s chair, Robert Altman, who directed Robbins in 1992’s “The Player,” stood out in Robbins’ memory as an early role model.

“The most influential for me was Altman because he was the director I worked with right before I directed my first film,” Robbins said. “In a way, I kind of viewed ‘The Player’ as my film school. I went to that job with an excitement and an openness and a need to learn, and he was the perfect teacher.”

The pair also discussed Robbins’ acting endeavors, including the now-classic prison drama “The Shawshank Redemption,” which has been revered since it debuted in 1994 by fans and critics alike.

“It did take me by surprise when it first happened,” Robbins said in reference to the film’s popularity. “I thought the film was really great. I thought the script was the best script I’ve ever read, and I thought there was a great movie made of it. To have that kind of recognition and acknowledgement by so many people — it’s one of those bucket list things. It takes a lot of pressure off of you.”