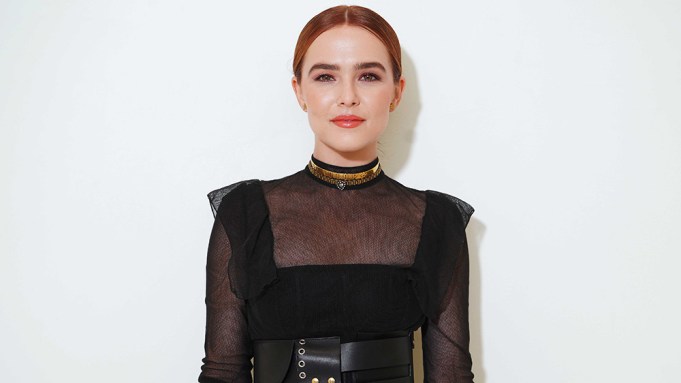 Original “Zombieland” director Ruben Fleischer returns to helm and is re-teaming with original writers Paul Wernick and Rhett Reese, who worked on both “Deadpool” movies. Fleischer most recently directed “Venom” for the studio. Gavin Polone returns as producer; Reese and Wernick will also executive produce.

The sequel is set to go into production January and will be released in October, 2019 –- the 10th anniversary of the first film. Lauren Abrahams will oversee the project for the studio.

“Zombieland 2” will be set in a world in which zombie slayers must face off against many new kinds of zombies that have evolved since the first movie, as well as some new human survivors. It is unknown who Deutch will be playing.

The first “Zombieland” movie overperformed at the box office, bringing in $75 million domestically on a budget under $25 million.

Deutch is coming off the Netflix hit “The Set Up” and also signed up to appear in the Ryan Murphy Netflix series “The Politician.” She recently wrapped production on the indie “Buffaloed.”

She is repped by CAA and Gilbertson Entertainment.