Zendaya Wants to Do a ‘Little Mermaid’ Live-Action Film: ‘Why Wouldn’t I?’ 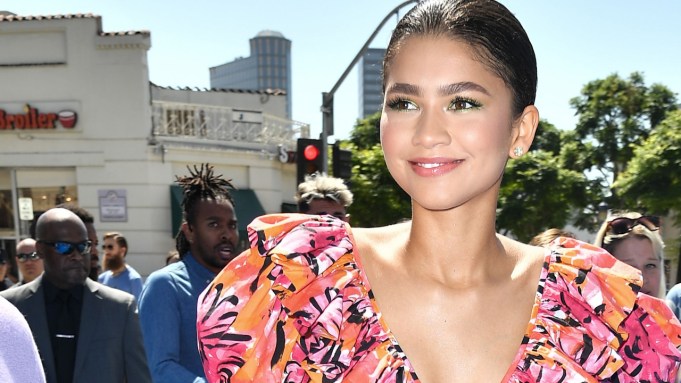 Even if it’s only a rumor for now, Zendaya says she’d be open to starring in a “Little Mermaid” live-action film.

At the premiere of “Smallfoot” Saturday, the “Spider-Man: Homecoming” actress confirmed to Variety‘s Marc Malkin that her involvement in a live-action version of the hit 1989 Disney film is so far just a rumor — but that doesn’t mean she’s not interested.

Zendaya, who stars alongside LeBron James in “Smallfoot,” an animated film about Yetis, said she has yet to meet the Lakers star.

She added that the film has several messages: “Speaking your truth, following your heart…There’s a million. And that’s the idea, we all just want at least one young person to just leave and feel inspired and want to know a little about something else or someone else and just bridge those gaps.”