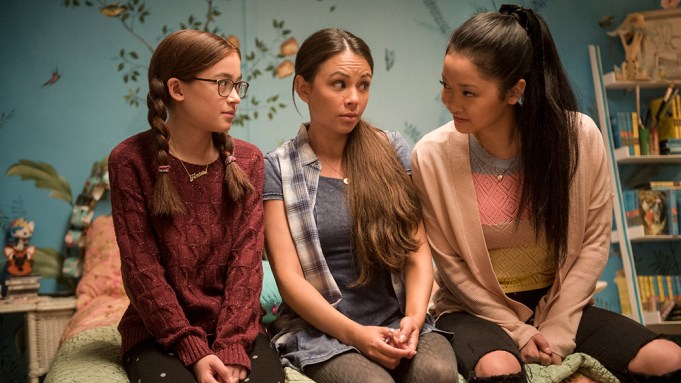 Netflix has confirmed that it’s moving ahead with a sequel to the romantic comedy “To All the Boys I’ve Loved Before,” re-teaming stars Lana Condor and Noah Centineo.

The movie is based on Jenny Han’s “To All The Boys I’ve Loved Before” trilogy. The production companies are Awesomeness Films, Ace Entertainment, and Overbrook Entertainment, while the producers are Matt Kaplan and Dougie Cash.

Sofia Alvarez is writing the screenplay. No director is attached and no release date has been set.

Netflix acquired global rights in March to “To All the Boys I’ve Loved Before.” The movie, released in August on the streaming platform, also starred Janel Parrish, Israel Broussard, Andrew Bachelor, Anna Cathcart, and John Corbett.

The story follows a high school student whose life spins out of control when the secret love letters for every boy she’s ever loved — five in all — are mysteriously mailed out. Han also wrote “P.S. I Still Love You” and “Always and Forever, Lara Jean” as the second and third books in the trilogy.

Netflix tweeted about the sequel.