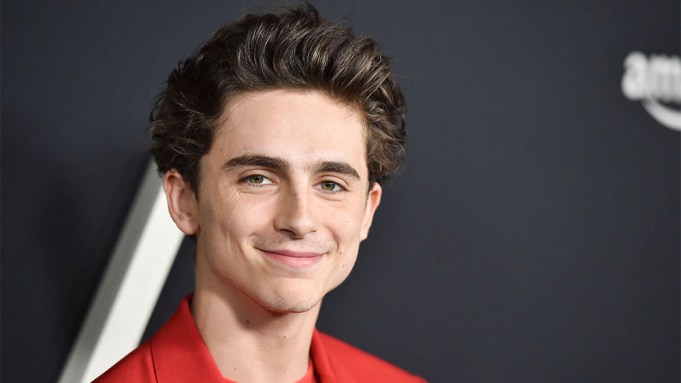 Timothee Chalament is on board to play one of the leads in Wes Anderson’s next live action feature, “The French Dispatch.”

Anderson is writing and directing the pic with Scott Rudin producing. It’s not clear if a distribution deal is officially closed but sources say the film is expected to be distributed by Fox Searchlight, which has released several Anderson pics including his most recent “Isle of Dogs.”

The film is set in the 1950s and follows journalists at an American newspaper bureau in 1950s Paris. While the film is set in Paris, Anderson has already started shooting in Angouleme in southwestern France. Traffic was shut down Wednesday on streets in the city while he filmed a scene with artificial snow, France3 reported.

Anderson has lived in Paris for several years.

Following his Oscar nomination for “Call Me By Your Name,” Chalamet’s name has been high on almost every studio’s list of leading young men and already has landed the lead of Legendary’s “Dune” remake. He is currently in the midst of another award season campaign for his role as crystal meth addict Nic Sheff in Amazon Studios’ “Beautiful Boy.”

Besides “Dune,” Chalamet is also attached to Greta Gerwig’s “Little Women” remake and Netflix’s “The King.” He is repped by UTA.