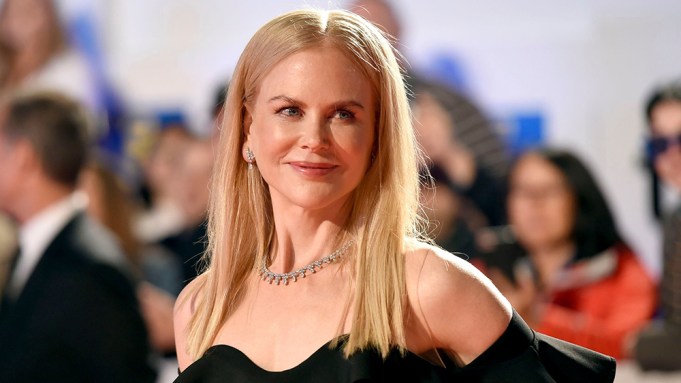 There are a lot of movies to see this year at the Toronto International Film Festival — 340, to be exact — but that doesn’t mean it has to be all screenings and no play.

From Thursday’s opening night party for Netflix’s “Outlaw King” to the third annual B.L.A.C.K Ball, as well as Julia Roberts celebrating her film “Ben Is Back” and her new Amazon Prime series “Homecoming,” the fest is packed with cocktail soirees, dinners, and late-night parties.

The eOne Best of the Fest TIFF 2018 Celebration: In partnership with Deadline, Assembly Chef’s Hall, 10 p.m.

Autograph Collection Hotels Garden Party: Maggie Gyllenhaal and the hotel group celebrate “A Room of One’s Own” with a performance by Martha Wainwright, Mongrel House, 7:30 p.m.

“Ben is Back” Party: Julia Roberts and writer-director Peter Hedges celebrate, sponsored by Nespresso and Audi, the Chase, 9 p.m.

HFPA/InStyle Party:  Easily TIFF’s most star-studded event, the party moves this year from the Windsor Arms to the Four Seasons Hotel, 10 p.m.

“Tell It to the Bees” Party: Drinks include honey-fused cocktails, House of Aurora, 4 p.m.

“The Old Man & the Gun” and “Can You Ever Forgive Me?” Party: Fox Searchlight celebrates its two TIFF films, Four Seasons Centre for the Performing Arts, 8 p.m.