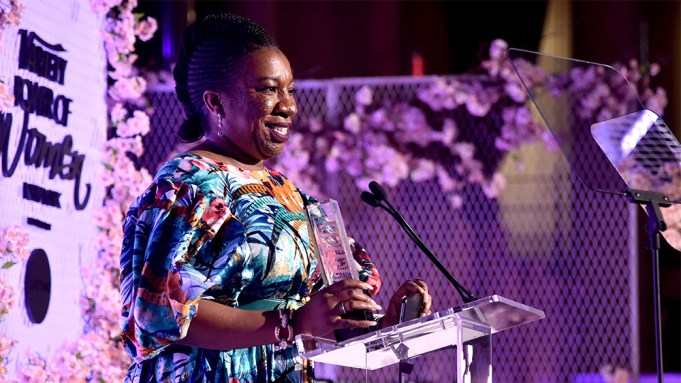 Tarana Burke, the founder of the Me Too movement, said Thursday that Harvey Weinstein’s intention to turn himself in on charges related to sexual assault represents a shift in the movement to change how sexual violence is handled.

“This moves from the court of public opinion into an actual courtroom,” Burke told Variety by phone. “That is super cathartic for a bunch of the survivors, or even survivors who are not necessarily victimized by him.”

Weinstein, the disgraced producer and co-founder of the Weinstein Co. who has been accused of sexual misconduct by more than 80 women, is expected to turn himself into authorities on Friday in New York, just one of the several jurisdictions that are investigating him on allegations of criminal sexual misconduct.

“For those people for whom criminal justice is the how they want to seek justice, to see it actually happen, I think is a big deal,” she elaborated. “We might be looking at a shift in the way cases of sexual violence are actually dealt with.”

Weinstein, once a towering and feared figure in Hollywood, was seen by many as untouchable for years as he allegedly victimized women in ritzy hotel rooms and at his production companies. To see him face charges, Burke said, is almost unbelievable.

“I was surprised,” she said, adding that she’s happy for victims of Weinstein, with whom she said she has been in touch.