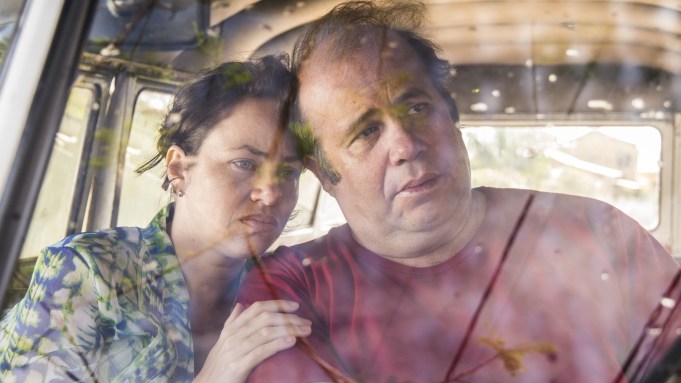 Variety has been given exclusive access to the trailer for the opening film of Sundance’s World Cinema Dramatic Competition, “Loveling,” which is being sold by New Europe Sales.

The Brazilian film is directed and co-written by Gustavo Pizzi, and co-written by and stars leading local actress Karine Teles. She previously starred in “The Second Mother” and “A Wolf at the Door,” which was awarded at Sundance in 2015.

“Loveling” is set on the outskirts of Rio de Janeiro, and centers on Irene (Teles), who “has only a few days to overcome her anxiety and renew her strength before sending her eldest son out into the world,” according to a statement.

In a statement, the director said: “It’s a film about the colossal and almost inexplicable family love. A film that talks about the difficulties of family life, about the caring of parents toward their children, and about the great expectations of happiness fulfilled every day.”

The film is produced by Tatiana Leite at Bubbles Project, and is co-produced by TvZero, Mutante Cine, Baleia Filmes, and pay-TV companies Canal Brasil and Telecine. The Brazilian distributor is Vitrine Filmes.