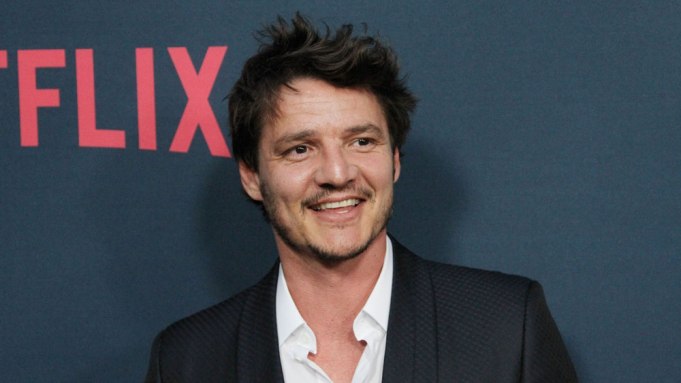 Pedro Pascal has been tapped to star in the “Star Wars” TV series “The Mandalorian,” which is expected to premiere on the Disney streaming service, Disney+.

Pascal’s name had previously been rumored for the role, but sources say he was one of many actors being considered. Now, insiders tell Variety that he has been offered the role and negotiations are underway.

Jon Favreau penned the series, which is set after the fall of the Empire and before the emergence of the First Order. It follows the travails of a lone gunfighter in the outer reaches of the galaxy far from the authority of the New Republic.

Favreau is also executive producing the show, along with Filoni, Kathleen Kennedy, and Colin Wilson. Karen Gilchrist will serve as co-executive producer.

Disney also announced in an earnings call on Thursday that it would be doing a prequel series on the “Rogue One” character Cassian Andor, played by Diego Luna.

Pascal is no stranger to the small screen, with star-making roles as Prince Oberyn in “Game of Thrones” and Javier Pena in “Narcos.” He has since been building a strong film resume with performances in “Kingsman: The Golden Circle,” “The Equalizer 2,” and the upcoming “If Beale Street Could Talk.” He recently finished filming the Netflix action pic “Triple Frontier” as well as “Wonder Woman 1984.”

He is repped by WME and Untitled Entertainment.