Even the greatest auteurs have to start somewhere.

Before he ventured into the far reaches of space and consciousness with “2001: A Space Odyssey,” probed the dark heart of humanity with “The Shining” or “A Clockwork Orange,” and chronicled the pageantry and brutality of the Roman Empire with “Spartacus,” Stanley Kubrick was a lowly staff photographer for Look magazine. It would be a decade before Hollywood came calling, but even in his early days behind a camera, Kubrick had a talent for capturing a revealing exchange or a sly glance that speaks volumes. His time at Look is the subject of a new exhibition at the Museum of the City of New York, titled “Through a Different Lens: Stanley Kubrick Photographs.” The show runs from May 3 through next October.

“You cannot look at photographs without knowing he’s going to be a filmmaker,” said Donald Albrecht, curator of architecture and design at the museum. “There were a lot of great photographers at Look and he probably wasn’t the greatest one there, but there was something about Stanley that you just knew he had what it took to get to the next level.”

Kubrick sold his first photo at 17 and got his job at Look when he was still just a teenager, exhibiting a youthful chutzpah that had him quickly developing a wunderkind reputation. He was particularly adept at scouting human-interest stories for the magazine and for telling stories with his photos. New York, then at the height of its post-World War II powers, is the canvas on which Kubrick paints portraits of urban life — from shoeshine boys to night club revelers to young lovers sharing a subway car. In a nod to his future profession, Kubrick captures Montgomery Clift in a rare, unguarded moment.

“Stanley used to talk about how Look was his college, his fellow photographers were his classmates, and the city was his classroom,” said Albrecht.

The exhibition will display over 120 works from his tenure at Look, which lasts from roughly 1945 to 1950. The show will be organized chronologically and will include both published and unpublished imaged from Kubrick. It will also have a section that illustrates links between Kubrick’s future film career and his early days at Look. One of those connections is indisputable. Kubrick’s first film, a 16-minute documentary entitled “Day of the Fight,” focuses on Walter Cartier, a boxer that he initially photographed for the magazine.

“The job of a photojournalist is studying the way people behave, in exotic or more mundane ways,” said Sean Corcoran, curator of prints and photographs at the museum. “You can see Kubrick applying his penetrating observations to that kind of behavior, and the way that he photographs the city is almost like film noir. He always shows a flair for dramatic lighting.”

See more of Kubrick’s photos below. 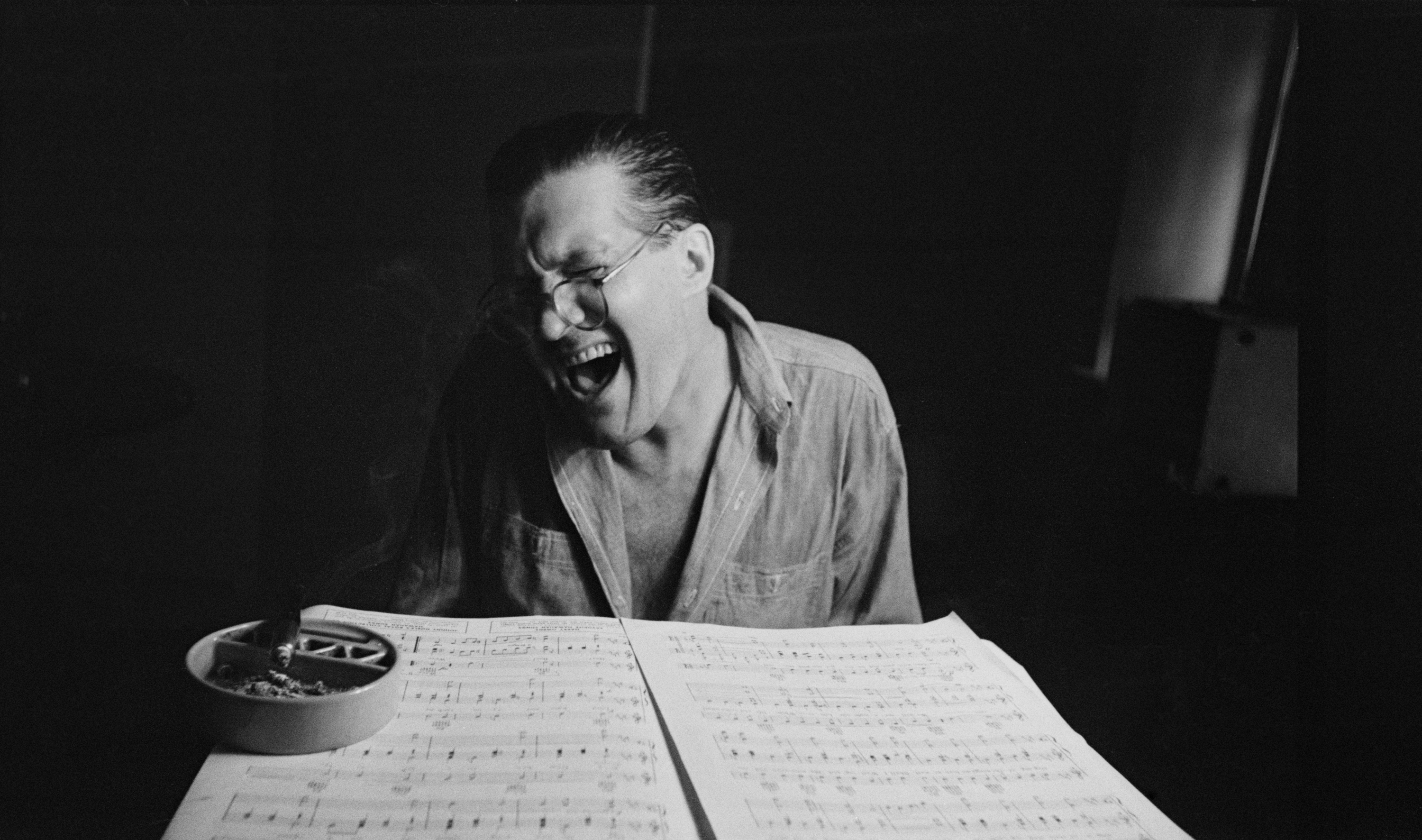 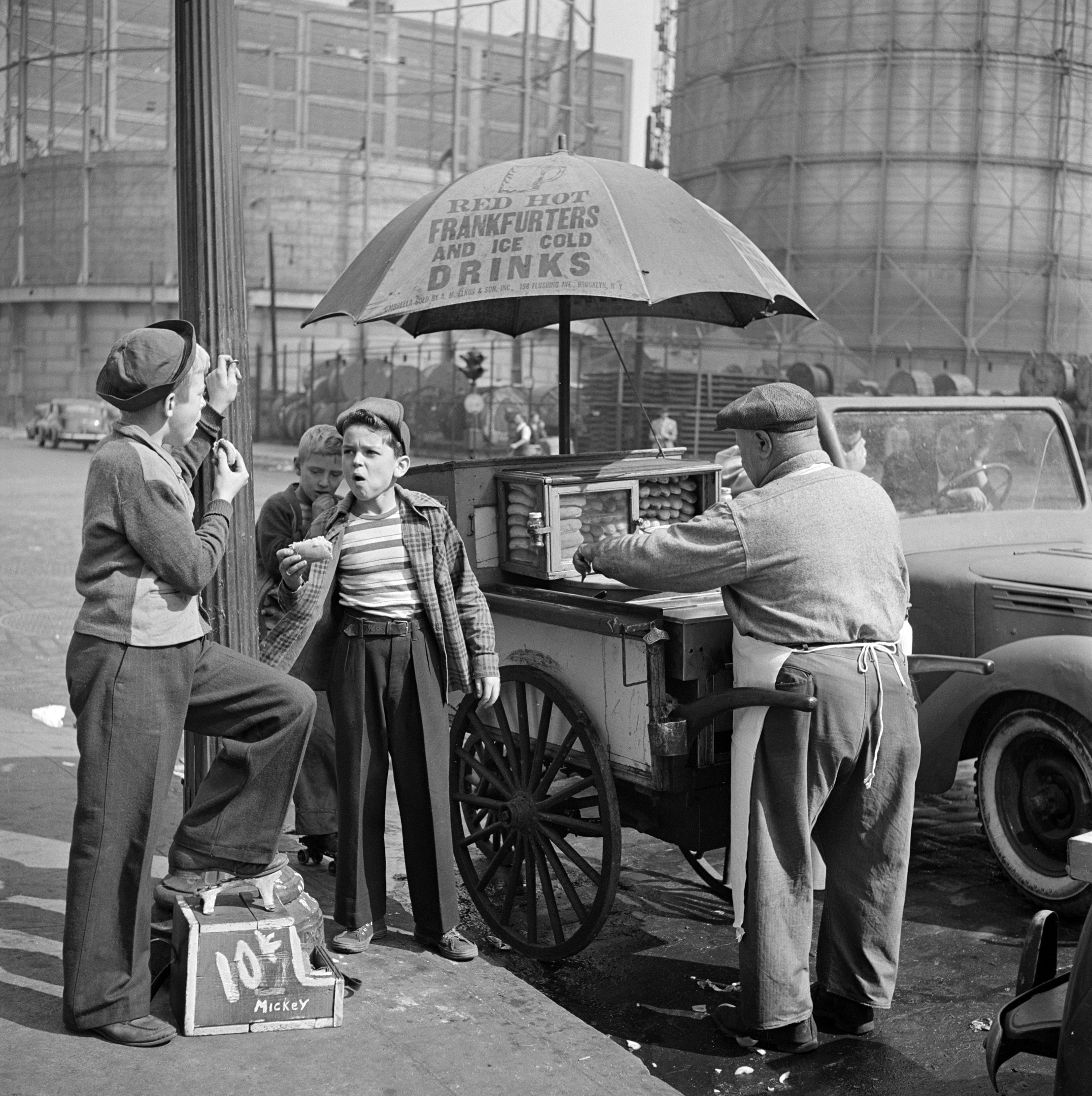 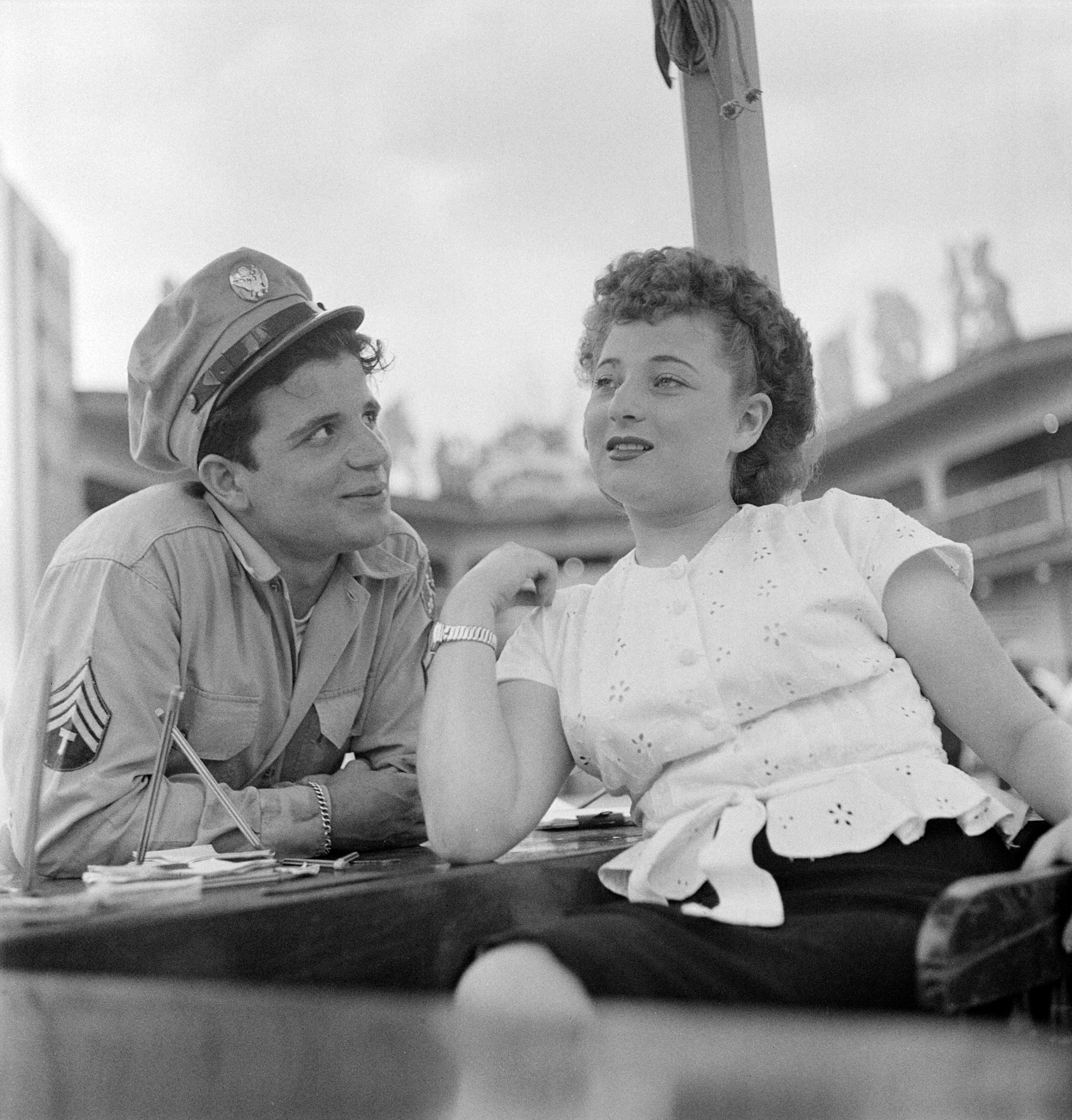 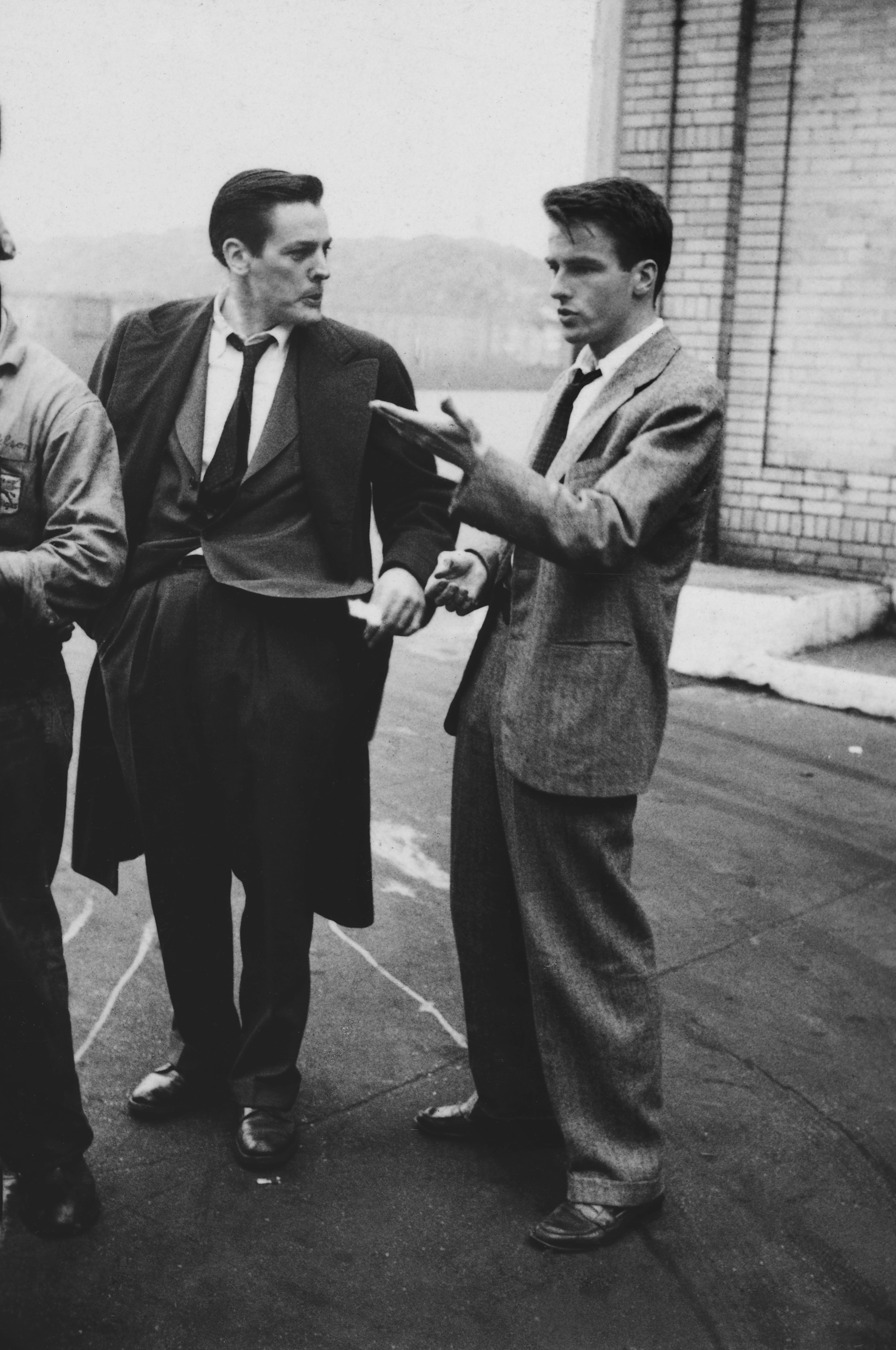 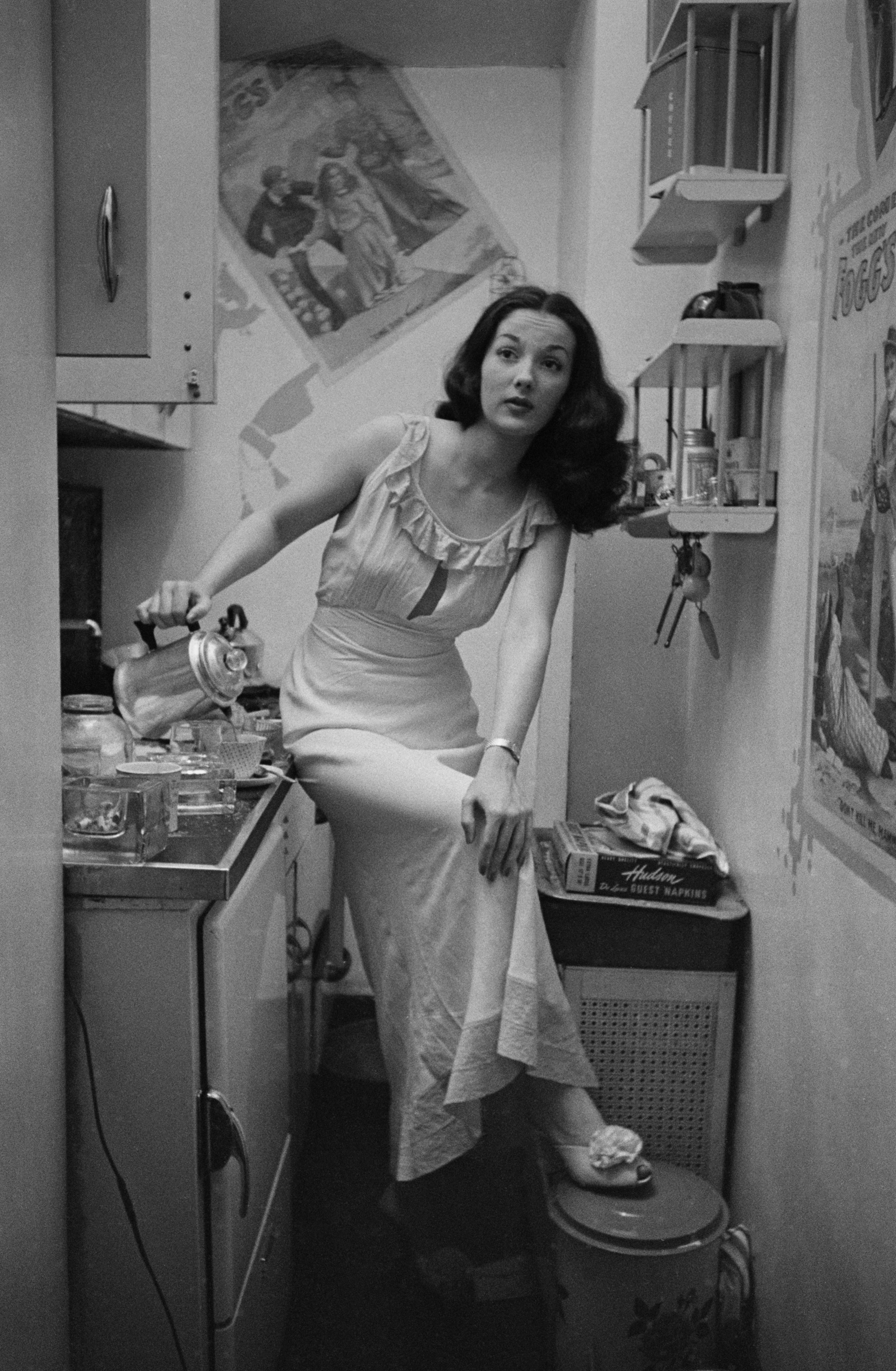