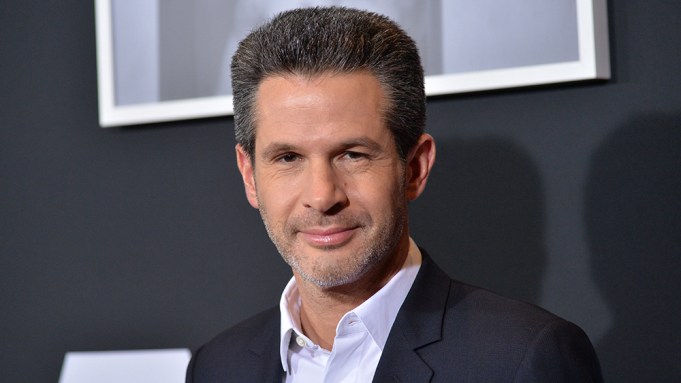 “We have a script that we love — that Channing loves,” Kinberg told Variety on the red carpet. “We’ve met with a bunch of directors in the last couple of weeks, and we’re hoping to actually pick one in the next couple of weeks and shoot the movie maybe the end of this summer.”

Since 20th Century Fox announced “Gambit,” the project has undergone multiple developmental setbacks. In September 2015, Rupert Wyatt, who was originally slated to direct, left the film due to a timing conflict resulting from a delay in the production schedule. Kinberg addressed the postponement in a 2016 interview.

“I think the truth is when you have these movies that need a very special and unique tone, it takes a little while to find that tone,” he said. “‘Deadpool’ feels like it exploded out of nowhere, but it was a 10-year development process on that movie. I think it was honed over those 10 years.”

But the delays and departures didn’t stop there. In January, Fox announced the release date would again be pushed back from Feb. 14, 2019, to June 7, 2019, following the exit of another director, Gore Verbinski. Unlike Wyatt, however, Verbinski cited creative differences as his reason for leaving the project.

The “Gambit” creative team has been on the search for a new director since his exit, leaving the fate of the Tatum tentpole uncertain. “Gambit” is currently set to hit theaters June 2019.