Sandra Bullock Is Mad About the ‘Ghostbusters’ Backlash: ‘They Literally Walked Into a Firing Squad’ 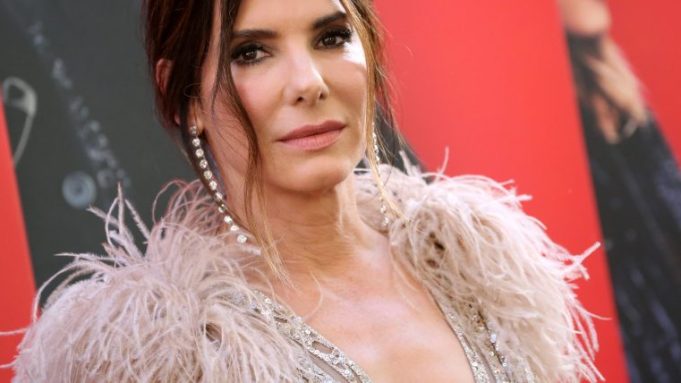 “That was unfair on a level that I can’t even not be mad about talking about,” Bullock told Variety on the red carpet. “They literally walked into a firing squad.”

Following the revival of the ghostly classic, many took to social media to criticize the decision to cast all female actors to replace original male cast members like Dan Aykroyd and Bill Murray. But Bullock was quick to defend “Saturday Night Live’s” female class.

“You had five of the most gifted comedian actresses on the planet — I’m just gonna leave it at that,” Bullock said. “And it doesn’t just take five people to make a movie. It takes about 300, so, you know what? Let’s back off the meanness. Let’s have a year of kindness. The women are here — we’re not going anywhere. But this isn’t about just women. We like sitting at the table with men. We just want to be invited to their table as well because we like them at our table.”

Sony’s “Ghostbusters” reboot was directed by Paul Feig, who worked with Bullock and McCarthy on the 2013 hit “The Heat.”

Awkwafina, Bullock’s “Ocean’s 8” co-star, also weighed in with hopes that naysayers take the time to watch “Ocean’s 8” before posting negative comments on the internet.

“My advice for those people is just watch the movie [‘Ocean’s 8’] first and then go on Reddit,” she said. “It’s as simple as that. Watch it first.”

After the all-female casting announcement for “Ghostbusters” came out, Kristen Wiig said those critical of the gender-reversal “really bummed me out,” while Feig called their comments “some of the most vile, misogynistic s— I’ve ever seen in my life.”