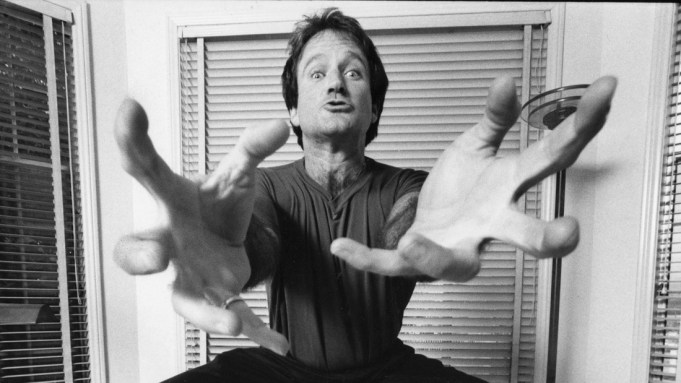 The first trailer for the upcoming HBO documentary on Robin Williams is here, showcasing the highs and lows of the late comedian from the people who knew him best.

“Robin Williams: Come Inside My Mind,” follows the iconic funny man through his life and career, until his death by suicide in 2014. The documentary is largely narrated by Williams himself, with never-before-seen footage and interviews with friends, including Billy Crystal, Eric Idle, Whoopi Goldberg, David Letterman, and Steve Martin.

In the trailer, the comedian says “stand-up is survival. For me, that’s jazz, that’s what I have to do,” along with footage of Williams performing comedy sets at various times throughout his career. The clip also sees Williams addressing his fear of abandonment that stemmed from his childhood, and includes a discussion of his drug use and voicemails he left for friends, including Crystal. Williams admits in the video that he struggled with a “fear sometimes to run away from it all, sometimes to run into it all.”

Martin says that he witnessed Williams’ struggle. “On stage, he was the master; he was really comfortable on stage. Off stage, I just felt he was holding himself together,” he says.

Williams’ family is also a focus of the documentary, with his son Zak Williams sitting down for an interview. “My father didn’t always feel like he was succeeding, but he was the most successful person I know,” he says.

The film, directed by Marina Zenovich, premieres July 16 on HBO.