Robert Pattinson on a ‘Twilight’ Reunion: ‘I’m Ready to Play 17 at a Moment’s Notice’ 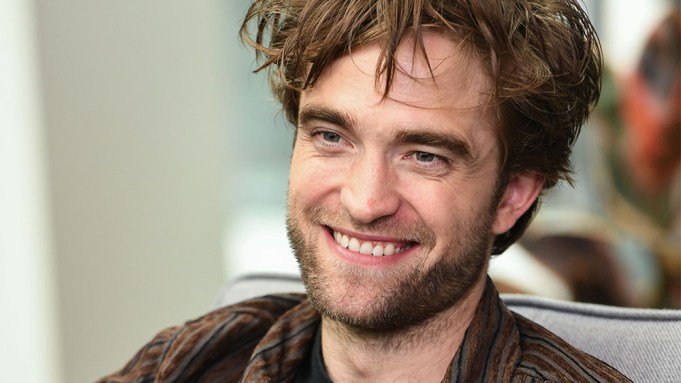 Erstwhile “Twilight” star and indie film darling Robert Pattinson says it feels like “not a day has passed” since he filmed the “Twilight” franchise.

Pattinson, who stopped by the Variety Studio presented by AT&T to talk about his new sci-fi film “High Life,” joked that he “stopped mentally progressing around the time when I started doing those movies.”

“Whenever anyone says [‘Twilight’]’s their guilty pleasure, it’s like, you say guilty, what you really mean is just pleasure,” he said.

Pattinson continued that he doesn’t feel that he made a conscious choice to switch from a massive franchise to more arthouse films: “It’s just the stuff that appeals to me.”

He added that he doesn’t make choices flippantly. For “High Life,” Pattinson said it took him three years to get a meeting with director Claire Denis and then another four years passed with him attached to the film before shooting began.

“Pretty much everything I’ve done are these massive processes…I’m just hoping that these things happen and there’s ton of circumstances that come into play.”

He said the only factor that really affects his decision-making is that he likes to take roles that are the opposite of the last one he had.

When it comes to a “Twilight” reunion, Pattinson joked that “the amount of time I’ve spent moisturizing, I am ready to play 17 at a moment’s notice. Ready!”