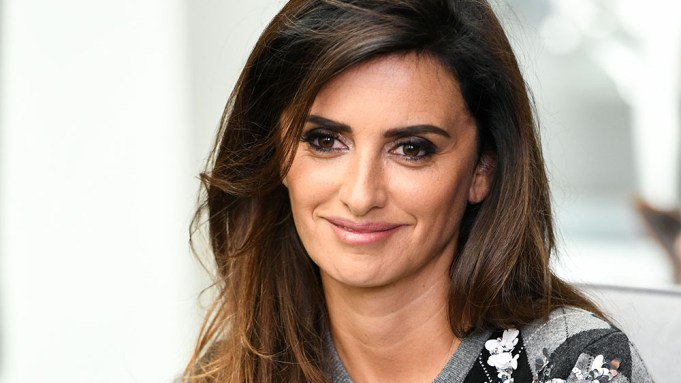 Penelope Cruz has noticed a difference in Hollywood since the #MeToo and Time’s Up movements created a sweeping dialogue about the treatment women.

“I think the fact that all these things came into the light changed a lot of things,” Cruz said at the Variety Studio presented by AT&T at the Toronto Film Festival. “I noticed differences, for example, in the kind of questions we get asked in interviews. Before you would be in a press conference, and only the women would be asked very rude questions or superficial questions. People are more careful now. It’s symbolic, but it reflects people are being aware of treating each other with more respect.”

Her new film, “Everybody Knows,” is a drama directed by Asghar Farhadi that involves a mystery in a Spanish town. Cruz stars alongside her husband Javier Bardem, which marks another collaboration for the couple after “Vicky Cristina Barcelona” and “Jamon Jamon.”

“We know each other from when I was 17; he was 21,” Cruz said. “We met working. So we know very well how the other one works. Do we work well together? If the answer was no, we wouldn’t do it.”

Bardem said that he and Cruz kept their Oscars together. “But it’s in a place where it’s not so obvious,” he said. “We have to look for it.”

“Mine has the plaque with the name upside down,” Cruz added. “My father put it on without the glasses. Unfortunately, I lost my dad three years ago. I will never change it. It will always be upside down. I love it.”