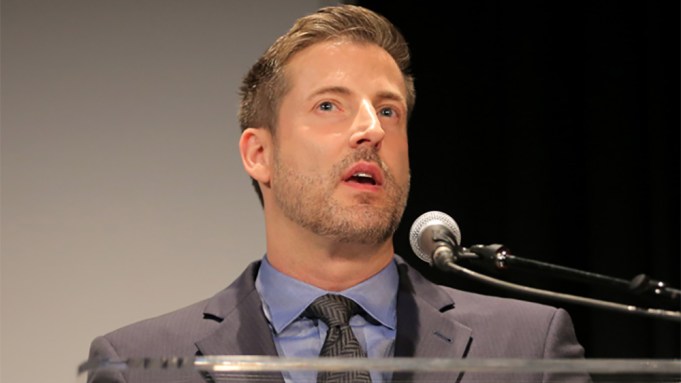 Outfest and the highly regarded Anthony Meindl’s Actor Workshop on Friday announced the launch of an initiative aimed at training trans and non-binary actors.

“With mainstream movies continuing to cast straight actors to play trans roles, it is clear that Hollywood is ignoring the message: trans roles should be portrayed by trans actors,” Outfest executive director Christopher Racster said in a statement. “This helps to ensure authentic depictions of trans folks reflective of their rich, nuanced lives.”

The effort, Racster said, is intended to provide free training to five trans or non-binary actors and help build a pipeline of talent. Hollywood in recent years has been under pressure to become more inclusive of trans artists. GLAAD and 5050by2020, a Time’s Up initiative, recently led a pledge drive calling on leading Hollywood production companies, talent agencies, and others to commit to more inclusive storytelling.

“As a queer artist, I’m thrilled to be working with actors of varying backgrounds and experiences to enrich our cultural understanding of not only what it means to be an artist today, but a human being. Period,” Meindl said in a statement.