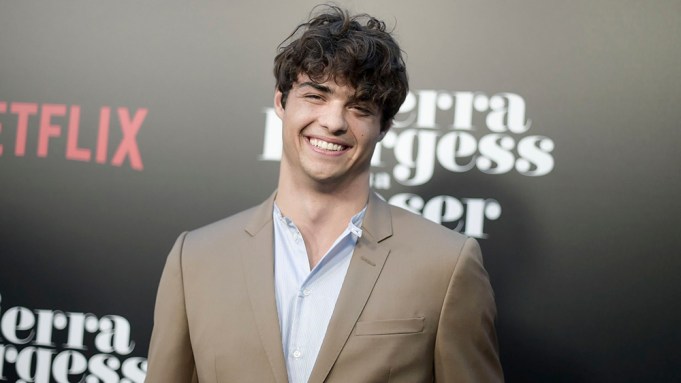 Noah Centineo, who recently broke out in Netflix’s “To All the Boys I’ve Loved Before” and “Sierra Burgess Is a Loser,” has landed a key role in Sony’s “Charlie’s Angels” reboot.

Elizabeth Banks is directing and starring as one of the Bosley characters. Patrick Stewart and Djimon Hounsou will play the other two Bosleys.

Centineo will be playing the love interest of one of the Angels.

The latest draft of the script is written by Jay Basu and Banks, based on earlier versions by Craig Mazin and Semi Chellas. Banks and Max Handelman will produce under their Brownstone Productions banner, along with Doug Belgrad, who is also co-financing through his 2.0 Entertainment, and Elizabeth Cantillon.

The film will focus on the next generation of Angels working for the mysterious Charlie. The Townsend Agency has grown considerably and gone global, providing security and intelligence services to a wide variety of private clients.

Centineo most recently starred in Netflix’s standout romantic comedies “To All the Boys I’ve Loved Before” and “Sierra Burgess Is a Loser.” He’ll next star in another rom-com, “The Stand-In.”

He is repped by CAA and Nick Styne at Definition Entertainment.