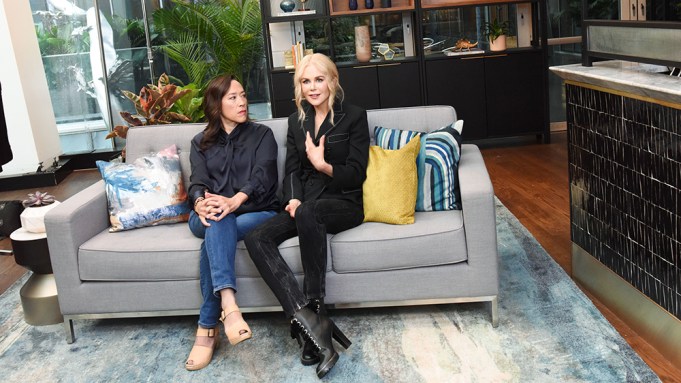 “It’s a big movement, so that there is respect and equality and decency, and people can move forward no matter what their gender,” Kidman said in the Variety Studio presented by AT&T at the Toronto Film Festival.

The “Destroyer” actress was joined by director Karyn Kusama, who also spoke about the movement and said that things have both changed and stayed the same.

“We’re in a kind of primal, title fight to have our voices be heard and to feel the relevance that we know in our personal and professional and creative lives is very real,” she said. “But I think there’s still a lot of work for all of us to do.”

Kidman has been previously outspoken about the status of women in Hollywood at prominent film events. During her 2018 SAG acceptance speech, she recognized the host of female actresses before her including Meryl Streep, Judy Davis, and Isabelle Huppert who were trailblazers for women in the industry. She also implored Hollywood to continue to support female stories.

And Kidman’s current film, “Destroyer,” is just that, following jaded LAPD detective Erin Bell (Kidman) after a long stint as an undercover gang member. The film is set to premiere in theaters Dec. 25.