Nathan Fillion Made His Own ‘Uncharted’ Fan Film 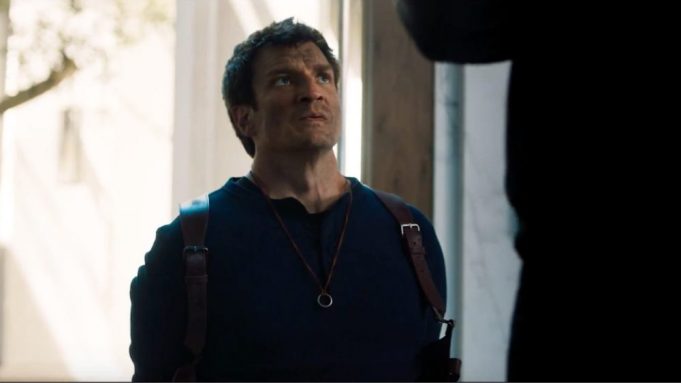 For years fans have been dream-casting “Firefly’s” Nathan Fillion as “Uncharted’s” Nathan Drake. Sadly the movie adaptation of the “Indiana Jones” meets “Tomb Raider” video game has been stuck in development purgatory for years. So Fillion went and made his own movie.

When the Naughty Dog video game dropped back in 2007, the physical similarities between Fillion and Drake were pretty apparent. Eventually “Spider-Man’s” Avi Arad, Chares Roven and Alex Gartner would begin to pursue a big screen translation penned by Thomas Dean Donnelly and Joshua Oppenheimer. Shortly after the movie news made it into the public sphere, Fillion revealed his desires to play Drake on Twitter. This proclamation started a whisper campaign that echoed in the halls of Comic-Con for years. But it was all for naught, as it’s been over a decade, and there’s still no “Uncharted” film.

So Fillion and friends decided to take measures into their own hands.

Director Allan Ungar and actor Fillion worked together to make the above, 14 minute fan film. Similar to Adi Shankar’s “bootleg” Power Rangers short from 2015, the flick has absolutely no ties to the official video game. But the timing of the release of this “Uncharted” production so close to comic-con, does make us wonder if Fillion really has given up the ghost on still getting cast as Drake.

Watch the full movie above.