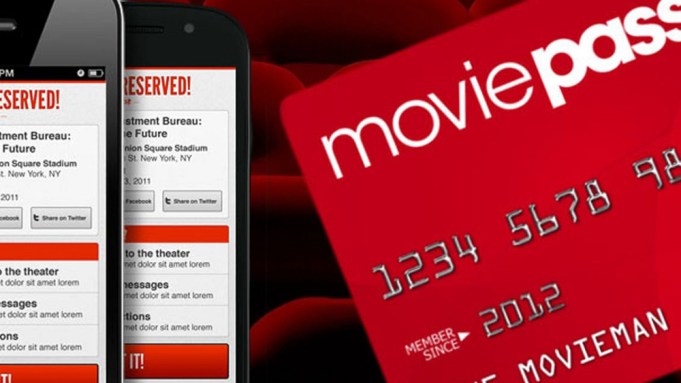 Carl J. Schramm has resigned from the board of MoviePass’s parent company, claiming the struggling ticketing service did not provide important information about key business decisions.

In a letter dated Aug. 25, 2018, Schramm writes that over the past several months, he was unable to obtain important details about the financial status, operations, and strategy of Helios & Matheson, the data company that owns MoviePass. It’s a period of time that overlaps with a cash crunch at the company.

MoviePass has attracted 3 million subscribers with its low-cost monthly service, but it is also operating at a steep loss. The company posted a $126.6 million deficit in the second quarter and has burned through $219 million in cash since January.

As MoviePass has struggled to keep the lights on, it has changed the terms of its service, flirting with raising prices, only to abandon that move, while also limiting the number of films that its customers can see every month. Schramm said many key management decisions were made without the board’s knowledge or approval, or were decided on during board meetings that were called with only a few hours advance notice by email.

“Just last week, I learned that management withheld material information from the Board for several months,” wrote Schramm. “These and other actions have interfered with my ability to exercise my responsibilities as a board member. Taken together, they confirm that, despite my best efforts, my ability to effectively discharge my duties as a director has been compromised beyond repair.”

“The Company firmly believes that it has kept the Board fully informed and has provided all information needed for Board members to exercise their responsibilities,” Helios & Matheson maintains in the filing.

Schramm is an economist and the former CEO of the Ewing Marion Kauffman Foundation, a non-profit that fosters entrepreneurship and encourages education. He currently teaches at Syracuse University.

MoviePass has attracted a number of skeptics about its unorthodox business model. The company subsidizes customers’ movie ticket purchases, but it has long maintained it will be able to turn a profit by using their data to sell ads. As its membership rolls have swelled, MoviePass has also attracted more competition. AMC and Cinemark have offered rival subscription services, and there are mutterings that Regal may eventually follow suit.