Michael B. Jordan Says ‘Black Panther’ Gave ‘Everybody a Sense of Pride’ 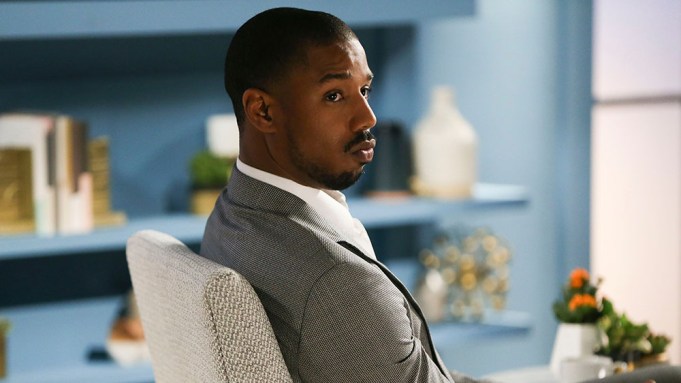 Since its February release, “Black Panther” has become a global phenomenon, but star Michael B. Jordan (who played villain Erik Killmonger) says he didn’t foresee just how big of a cultural impact the film would make.

“It was truly incredible. While we were making it, you didn’t really realize it. And then in hindsight, it’s like, ‘Yeah, we kind of did that,” Jordan tells Charlize Theron during Variety’s Actors on Actors series.

He says “the memes and the social media element” that “Black Panther” inspired helped him see that the film had resonated with the current generation. He also says he saw plenty of little Killmongers “with the permanent marker beards” and young girls dressed up as Dora Milaje, Wakanda’s all-female special forces in the movie.

But Jordan says what was most meaningful was seeing communities rally to support the film. Church groups, community centers, Boys and Girls Clubs, and organizations helping at-risk youth all rallied to host “Black Panther” screenings. Critics and audiences alike applauded the film for black representation and its homages to different African cultures, like the Maasai in Kenya and the Zulu from South Africa.

“Seeing the journalists come in the traditional garbs, and hearing stories about how this movie encouraged them to get back in contact with their roots and where they come from,” Jordan says, “it gave everybody a sense of pride. And I was like, ‘Wow, this movie is global.'”

Jordan, who most recently starred in “Creed II,” also says anybody can relate to “Black Panther,” regardless of their background.

“It’s not just the African experience. That’s what it’s framed in, but it gives everybody else access to that same type of self-discovery,” he says. “And that’s when I really started to realize the impact that it was going to have.”