Melissa McCarthy: ‘Black Panther’ Depicts ‘The World in Which I Want to Live’ 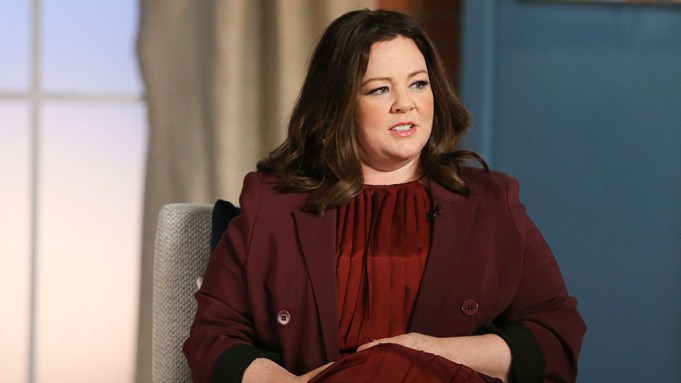 Melissa McCarthy brought her family to watch “Black Panther” the second day it opened, and says she was especially excited to see how her 11- and eight-year-old daughters would react to the way women were depicted in the February blockbuster.

“How women were portrayed in that movie was so incredibly strong and fierce,” McCarthy says. “I was so proud to have my girls to see that world — the world in which I want to live in.”

McCarthy stars in the film “Can You Ever Forgive Me?” as disgraced writer Lee Israel. During Variety’s Actors on Actors series, she talks about the massive success of “Black Panther” with Lupita Nyong’o, who played Nakia in the Marvel film.

In the movie, Nakia is a spy and formidable warrior from Wakanda. Danai Gurira portrayed Okoye, another strong female character and the leader of the Dora Milaje, Wakanda’s all-female special forces. Many critics have not only applauded the film for its representation, but also for the way black women were portrayed.

“I just thought, that doesn’t [happen]. On two fronts, that [film] broke every bad meeting where people say, ‘You can’t really do this,” McCarthy says. “‘Black Panther’ just crushed it on every level.”