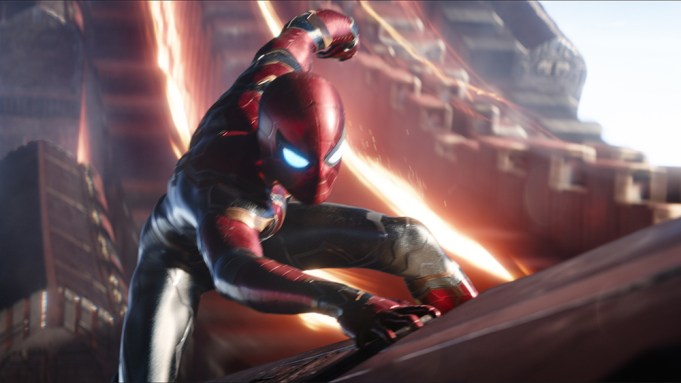 “Avengers: Infinity War” has remained a monster hit, topping the $800 million mark in global box office in a week.

The Disney-Marvel title posted an impressive $88 million worldwide, taking the global box office to $808 million after seven days of release. At the domestic box office, “Infinity War” crossed $300 million in only five days, tying 2015’s “Star Wars: The Force Awakens” as the quickest film to reach this threshold.

“Infinity War” had the biggest domestic and global launches of all time. In North American, it opened with $258.2 million, while internationally, it secured $382.7 million for a global tally of $640.9 million. The previous domestic record-holder was “Star Wars: The Force Awakens,” which bowed with $248 million in 2015. The global opening record was held by 2017’s “The Fate of the Furious,’ which debuted worldwide with $542 million.