Mahershala Ali Says 40% of His Interviews Are About Race 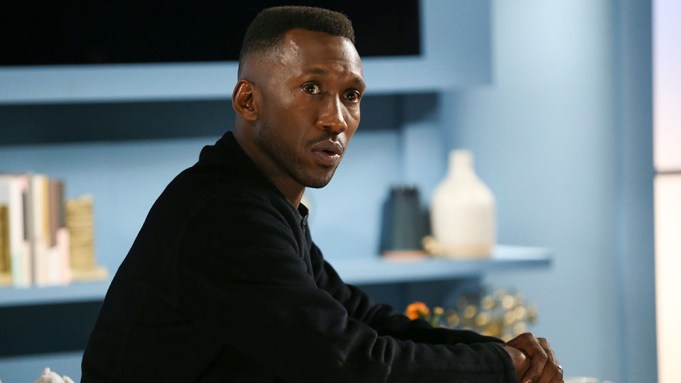 As someone who loves acting so much he “would do this for free,” Mahershala Ali yearned to explore deeper aspects of his work with press and audiences.

“There’s only so much bandwidth in an interview, only so much space. Forty percent of my interview is usually around things of diversity or color,” he says. “You get to the questions about the work or the process so far down the line, that you almost don’t get to exhaust it.”

Ali has been acting since 1993, and recently starred in the film “Green Book,” but he says it wasn’t until “Moonlight” in 2016 that he was able to focus conversations during a Q&A about his process rather than his race.

“The audience gets to respect the approach of how an artist — who happens to be black — also takes a script and metabolizes it and transforms,” he says. “We spend so much of our time talking about color, that the transformation process of actors of color doesn’t get recognized. Not in a deeper way.”

Ali, who won a best supporting actor Oscar for “Moonlight,” also points out that white actors have more opportunities to discuss their craft because they are never asked about race like how performers of color are.

“BlacKkKlansman” star John David Washington, who speaks with Ali for Variety’s Actors on Actors series, points out that Ali’s win gives hope to black people around the country.