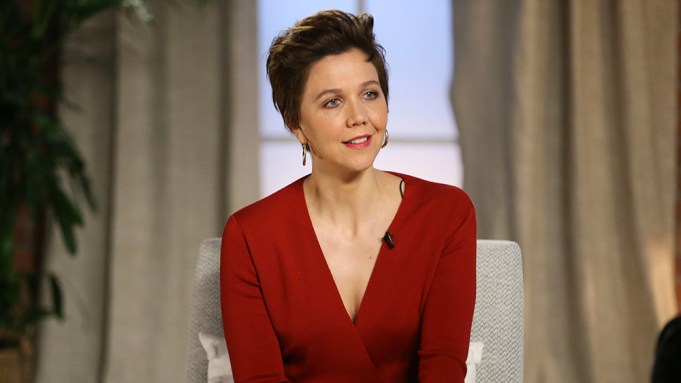 Having a female director doesn’t automatically make a story more feminine, says “The Kindergarten Teacher” star Maggie Gyllenhaal, but when it comes to her film with director Sara Colangelo, she says the female narrative is fully encapsulated.

“Just because something is written or directed by a woman doesn’t necessarily make it a feminine articulation,” she says during her Variety Actors on Actors interview with Regina King. “That’s been so interesting for me to see because I really feel like ‘The Kindergarten Teacher’ is, in this way that feels very new to me.”