LeBron James in Talks to Star in Comedy (EXCLUSIVE) 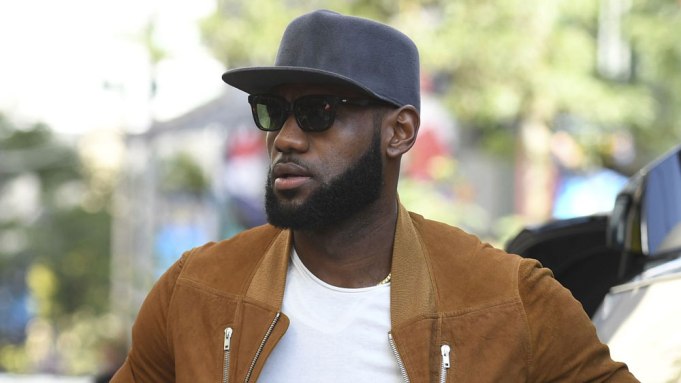 SpringHill and Mallory have been developing the film for several months. Mallory would pen the script.

James would produce with his SpringHill partner Maverick Carter. Jamal Henderson and Spencer Beighley will oversee the project for SpringHill. Ali Bell and Gabby Canton are handling the project for Paramount Players.

This would mark James’ second big-screen role; he previously played himself in the Judd Apatow comedy “Trainwreck.”

The sale comes on the heels of James signing a four-year, $154 million contract to join the Los Angeles Lakers — one of the biggest sporting deals in NBA history.

Although James has been busy cementing himself as one of the best basketball players of all time, after just competing in his eighth straight NBA Final, the multi-hyphenate has also been engaged in the film and TV worlds. His company recently sold the spec “Hustle” to Legendary Entertainment, with James producing with Roth/Kirschenbaum. That project allowed him to become a member of the Producers Guild.

Mallory is best know for his screenplays, working with Melissa McCarthy on the Universal comedy “The Boss” and her upcoming New Line comedy “Super Intelligence.”

He is represented by WME and Ziffren Brittenham. Mallory is repped by ICM Partners, MGMT Entertainment, and attorney James Feldman.