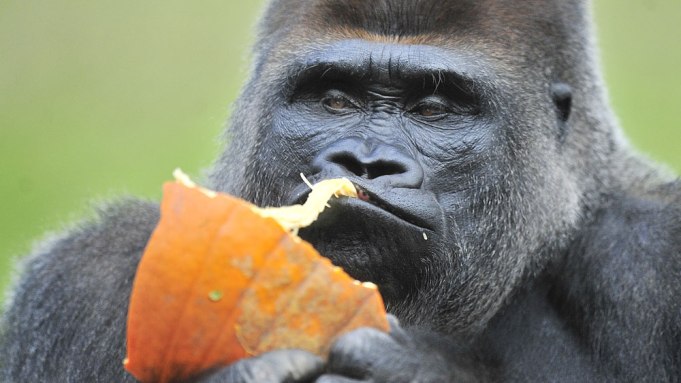 Koko, the gorilla who learned more than 1,000 signs, played with Robin Williams, and was the subject of a Barbet Schroeder documentary, died on Tuesday, the Gorilla Foundation announced.

She was 46 and lived at the foundation’s headquarters in Woodside, Calif. When she appeared on the cover of National Geographic in 1978, the world was stunned to learn of the western lowland gorilla’s ability to learn numerous signs from psychologist Dr. Francine “Penny” Patterson, who was working on a language project.

Koko was born at the San Francisco Zoo and Patterson brought her to the foundation for her project. She also understood spoken speech.

That same year, Schroeder filmed her for the feature docu “Koko: A Talking Gorilla,” which played in Un Certain Regard in Cannes.

She appeared again in National Geographic with her kitten All-Ball, which became the subject of a popular children’s book. Koko was the subject of several other documentaries, including 2016’s “Koko: The Gorilla Who Talks to People.”

She hung out with Williams in 2001, and when her caretakers informed her of his 2014 death, she seemed to be visibly upset. She also guested on “Mister Rogers’ Neighborhood,” an encounter which was excerpted in the current documentary “Won’t You Be My Neighbor?”

In 2004, she met Betty White, who was on the board of directors of the Gorilla Foundation. She was said to enjoy many TV shows and movies, including “Golden Girls” and “Pretty Woman.”