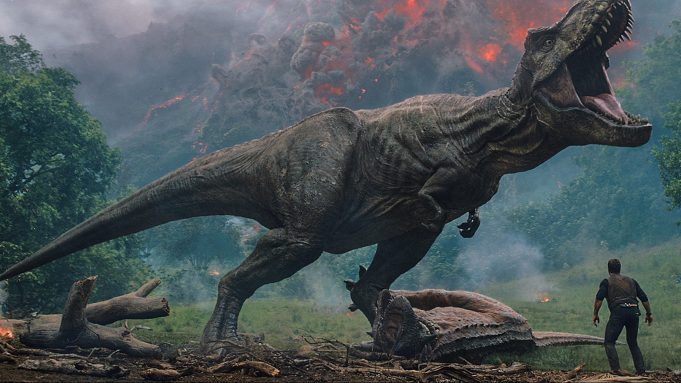 Universal opened the dinosaur tentpole in seven territories on Wednesday and added 23 international markets on Thursday ahead of its June 22 North American release. The studio said “Jurassic World: Fallen Kingdom” is the clear No. 1 film in all territories where it has released.

South Korea had a record-breaking opening day of $9.6 million and added $1.9 million on Thursday.· Russia had a strong opening day to reach $2.4 million, including previews. The U.K. and Ireland had a strong second day of previews with $1.8 million, bringing total preview gross to $4.9 million.

The film opens in a total of 48 markets this weekend including India, Taiwan, and the U.K. and Ireland on Friday. It launches on June 15 in China.