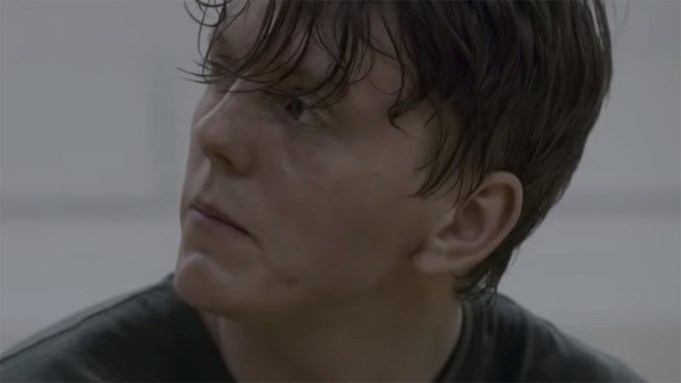 Netflix has released the trailer for “22 July,” depicting the true story behind the deadliest attack in Norway history since WWII. The drama comes from Academy Award-nominated director Paul Greengrass, known for his expertise in creating hyper-realistic adaptations of modern historical tragedies, as he did with “Captain Phillips,” “United 93,” and “Bloody Sunday.”

Anders Danielsen Lie stars as Norwegian far-right extremist Anders Behring Breivik, who killed a total of 77 people on July 22, 2011, as part of a lone-wolf terror attack against the government, civilian population, and a camp for teens. The attacks began with a car bomb in the government quarter of Oslo that killed eight, and continued later that same day when Breivik carried out a mass shooting at the Norwegian Labor Party’s Youth League summer leadership camp on the island of Utøya.

Based on the book “One of Us: The Story of an Attack on Norway – And Its Aftermath” by Asne Seierstad, the story follows Viljar, played by Jonas Strand Gravli, and other survivors in a dramatic reenactment of the aftermath of the attacks. It focuses on the experiences of the victims, as well as Norway’s path to healing after the attack.

“22 July” will begin streaming on Netflix and in select theaters Oct. 10.