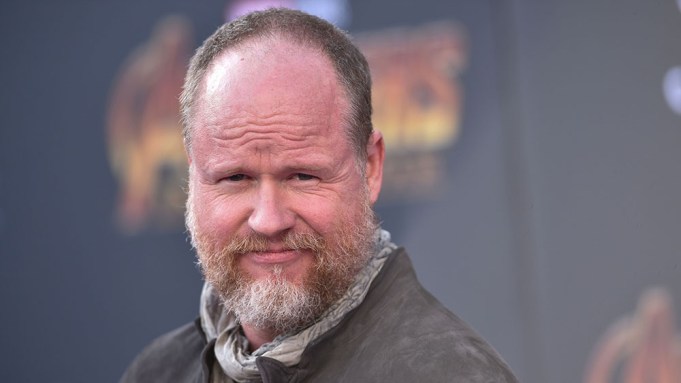 Joss Whedon’s unmade “Wonder Woman” script stirred up controversy when it leaked last year. But the director and screenwriter stands by his work, and addressed the reactions head on.

“I don’t know which parts people didn’t like, but I went and reread the script after I heard there was a backlash,” he told Variety on the red carpet at the premiere of “Avengers: Infinity War.” “I think it’s great.”

Whedon, who wrote and directed Marvel’s’ “The Avengers” and its sequel “Avengers: Age of Ultron,” penned the potential “Wonder Woman” script in 2006. It was posted online in June 2017, and drew a bit of backlash for its perceived portrayal of the titular heroine. It didn’t help that his screenplay appeared right around the time Patty Jenkin’s wildly successful adaptation of “Wonder Woman” starring Gal Gadot hit theaters.

“People say that it’s not woke enough,” Whedon said of his earlier work. “I think they’re not looking at the big picture. It’s easy to take one phrase out of context.”

He did admit that he was not “the most woke individual who ever lived at that time 10 years ago” when the script was written.

Still, Whedon said he was a fan of Jenkins’ movie. “I had such a good time that I didn’t think about my script,” he said. “And I’m the person who should have hated it, because I really loved my script. I totally forgot I had written one when I watched it. I just had a great time.”