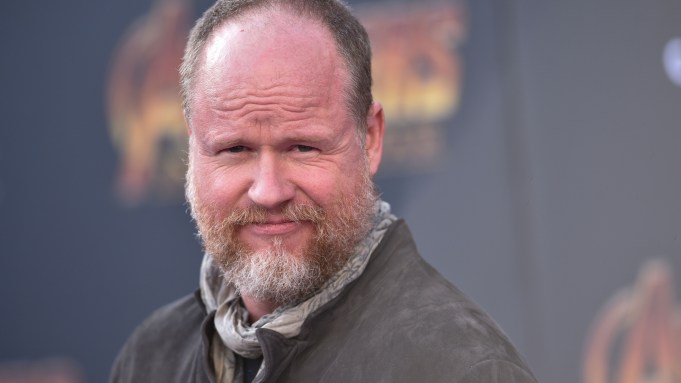 Earlier this year, “Avengers” director Joss Whedon announced that he was leaving DC’s “Batgirl.” Citing an inability to come up with a story for the screenplay he’d been working on for months, the former Marvel maven bowed out. But at the “Avengers: Infinity War” world premiere, the creator cleared the air on the real reason for giving up comic book character Barbara Gordon.

“It had been a year since I had first pitched the story. A lot happened in that year,” Whedon told Variety on the red carpet.

“The story kind of just crumbled in my hands. There were elements that I just hadn’t mastered that, after a long time, felt like I wasn’t going to. I told people that I didn’t have an idea, which isn’t an exact truth. I had an idea, but it didn’t fit in the space that was left for it. It was a little heartbreaking. But I’m working on something of my own, and there’s nothing more exciting than that.”

Whedon was eventually replaced by “Bumblebee” screenwriter Christina Hodson, and when asked what he wished for the new interpretation of Batgirl, the writer had this to say: “That I get to go and see it. I love that character!”

“Everybody has their own version of it,” Whedon continued. “I deliberately didn’t say, ‘here are my ideas for somebody else.’ I want somebody else to come in fresh with her own take. So I’ll be interested to see what happens.”