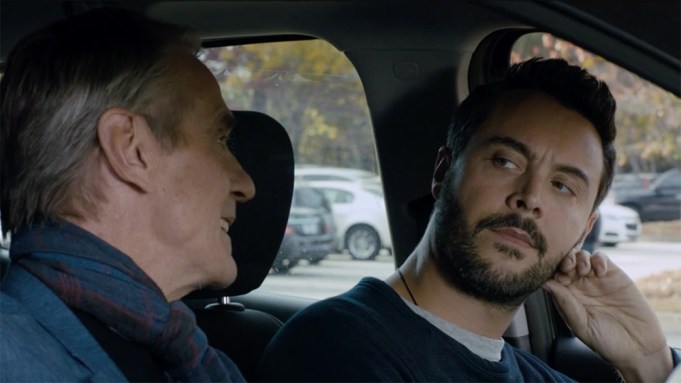 Steve Clark directed from a script that he co-wrote with Thomas Moffett. The project was introduced at the 2016 Cannes Film Festival, where international sales were launched.

Irons portrays a famous, hard-drinking actor who suffers a heart attack and is forced to drive across the country to make it in time for the wedding of his daughter, played by Gummer. His only hope of making the wedding lies with his estranged son, played by Huston, is a devoted husband and professor who couldn’t be more different from his father. As the two set out on their adventure, they become closer and realize they are more alike than they thought.