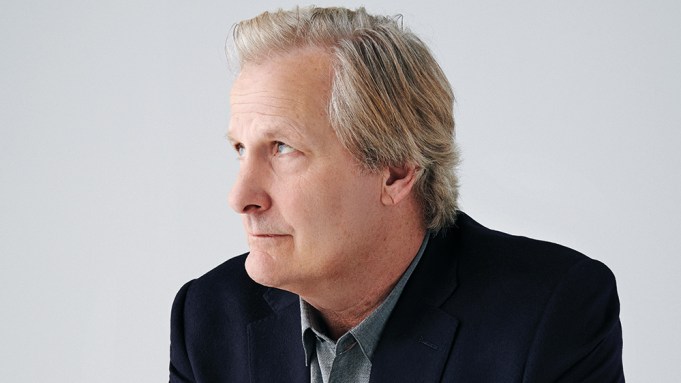 In a segment during Variety’s “Actors on Actors” presented by Shutterstock, “The Looming Tower’s” Jeff Daniels revealed to “Ozark’s” Laura Linney that, during the first week of shooting of “Dumb & Dumber,” his co-star Jim Carrey didn’t work at all. Daniels said after several days of shooting his scenes, it eventually dawned on him his audition for film was still going on, as the studio wanted to replace him, despite directors Bobby and Peter Farrelly seeking him out for the role in the first place.

“Everybody wanted me except the studio,” Daniels said.

He said Carrey was on set the entire first week, but didn’t act in any of the scenes outside of a short scooter ride.

After realizing his audition would last for the entire week, Daniels recalled a moment when Carrey stopped by to give him a few words of encouragement.

“He was always a champion of me,” he said. “Jim walks in, taps me on the shoulder and says, ‘just keep doing what you’re doing, they love you.'”

The Emmy Award-winning “Actors on Actors” series will air in two episodes on PBS SoCal KOCE, the first on June 19 at 7 p.m. and the second on June 21 at 7 p.m. Both episodes will stream on pbssocal.org following their premieres.

Watch the full episode below: