Continue to Variety SKIP AD
You will be redirected back to your article in seconds
Oct 17, 2018 8:23pm PT 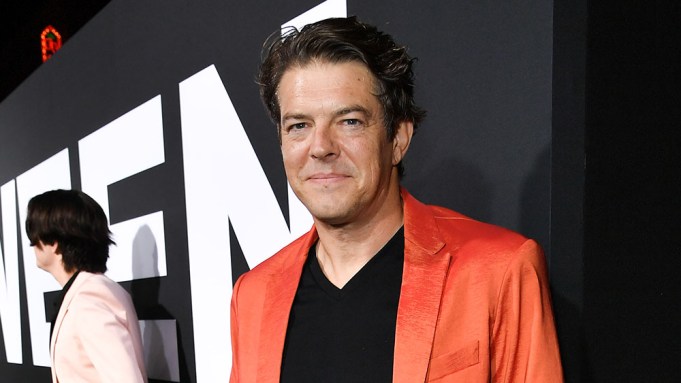 Jason Blum took the opportunity at Wednesday’s L.A. premiere of “Halloween” to clarify his comments about the availability of female directors that made headlines earlier in the day.

“I totally misspoke,” Blum told Variety‘s Marc Malkin on the red carpet. “I made a mistake about it. Our audience is 55% women, the executives at the company we have are 50% women. I am passionate about hiring women, and I totally made a mistake in the way I represented that. We already work with a lot of women.”

Blum continued, “Chelsea Stardust, who is my old assistant, I financed her first movie, but I would like to work with more. Today was a great day for me because I learned a lot and because there are a lot of women out there that I’m going to meet as a result of today so I’m grateful for it.”

Blum’s remarks from a Polygon interview drew criticism Wednesday when he said Blumhouse’s absence of female directors despite making films for 11 years was not due to lack of trying.

“We’re always trying to do that,” Blum said. “We’re not trying to do it because of recent events. We’ve always been trying. There are not a lot of female directors period, and even less who are inclined to do horror. I’m a massive admirer of [‘The Babadook’ director] Jennifer Kent. I’ve offered her every movie we’ve had available. She’s turned me down every time.”

His comments quickly received backlash on social media as users pointed out the number of female directors in Hollywood.

Jason Blum: There are no women out there who do horror movies, so we’ve never hired one