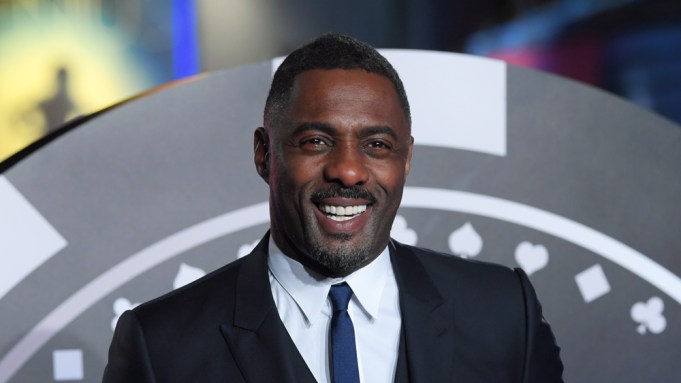 Idris Elba has a few ideas on who could be the next James Bond, namely, bringing in a female to portray the English spy.

While out discussing his directorial debut in feature film “Yardie” at the Variety Studio presented by AT&T at the Sundance Film Festival, Elba paused to reflect on the future of the British Secret Service.

Meanwhile, Daniel Craig has one more go-around in the British spy series, with the 25th installment scheduled to hit theaters in 2019.

Despite being fan cast as the next 007 by just about every person on the Internet with a Twitter handle, Elba has remained consistently distant from the world’s request.

Alas, it doesn’t seem like he’s changed his mind on Bond but at least he has interesting ideas. Meanwhile Elba’s film adaptation of the 1993 novel “Yardie” starring Sheldon Shepherd, Everaldo Creary, Aml Ameen, Naomi Ackie, Shantol Jackson, and Stephen Graham had its premiere at Sundance on Jan. 20.