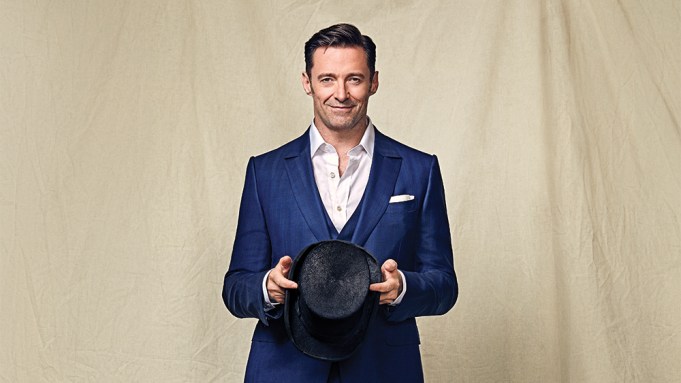 The Savannah College of Art and Design has announced honorees to be recognized at the 21st annual SCAD Savannah Film Festival from Oct. 27 to Nov. 3.

The event will honor Hugh Jackman with the Legend of Cinema Award, and the recognition caps off his recent achievements in film, from reprising his role as Wolverine in “Logan,” the 10th installment in the X-Men film series, to making a Golden Globe-nominated turn in “The Greatest Showman.” Jackman’s work spans screen and stage, with 2013’s “Les Miserables” earning him a Golden Globe Award and an Oscar nomination, and he received a Tony Award for the musical “The Boy from Oz.”

“The Quiet Place” actress Emily Blunt will receive the Icon Award, while her husband John Krasinski, the film’s director and her co-star, will be given the Vanguard Award. Current HBO stars are also receiving honors: Maggie Gyllenhaal of “The Deuce” with the Outstanding Achievement in Cinema Award for Acting and Producing, and “Big Little Lies” actress Shailene Woodley will receive the Spotlight Award. Armie Hammer, who recently starred in the hit “Call Me By Your Name,” will be presented with the Outstanding Achievement in Cinema Award. Stephan James and KiKi Layne from “If Beale Street Could Talk,” Barry Jenkins’ upcoming directorial effort, are set to receive the Discovery Award. The Rising Star Award will go to activist and “The Hate U Give” lead Amandla Stenberg. Additional honorees and programming will be announced at a later date.