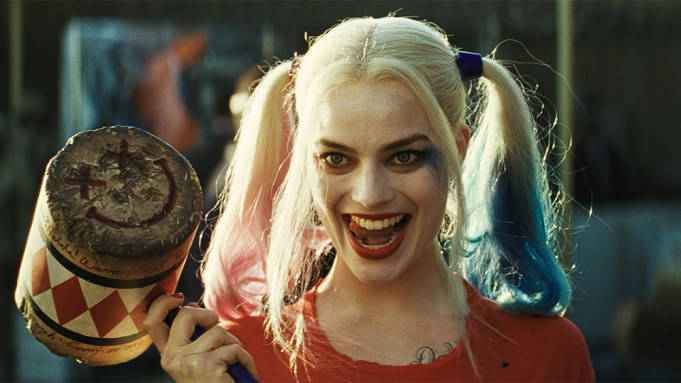 According to Christina Hodson, who has been tapped to write the script for Margot Robbie’s Harley Quinn spinoff, “Birds of Prey,” having a woman writing the movie changes everything for the supervillain.

“Harley is such a complicated character, she was created by a man and I think he did an amazing job with her, but she is flawed, complicated, has so many different angles,” Hodson told Variety at the Future of Film Is Female discussion at our Comic-Con Studio.

Hodson said she hates when Quinn gets written as just a plus-one character for Joker, and is looking to write her as her own person in the upcoming film.

“She was born as Joker’s girlfriend and Joker’s love interest,” Hodson, who also wrote the screenplay for the upcoming “Transformers” spinoff, “Bumblebee,” said. “And she’s so much more than that, so I’m excited to see her as her own person.”

“Now there’s a conversation that makes me optimistic for change, but we still need to have panels like this talking about women and celebrating them,” Malone said.

“The Spy Who Dumped Me” director Susanna Fogel and “Kung Fu Panda 2” helmer Jennifer Yuh Nelson were also part of the Future of Film Is Female chat.