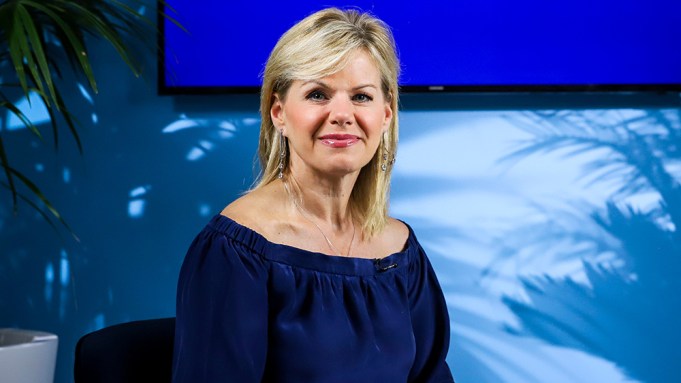 Gretchen Carlson is trying to change how victims of sexual assault are viewed in court, and she believes the revolution started with her $20 million sexual harassment settlement against Roger Ailes with Fox News. In a recent interview with Variety at its Cannes Lions studio, the former Fox News anchor said she believes Harvey Weinstein won’t escape a prison sentence, not after the hope the Bill Cosby trial gave her.

“I did have a lot of hope after the Bill Cosby trial. It was really emotional for me,” Carlson said. “Because every time one of these big, high-profile stories comes out, it’s really emotional for me because I have to step back and think: ‘If I hadn’t done what I did, would we be having this conversation?’ And the answer is probably no.”

Carlson said she hopes the women who will be called to testify against the disgraced movie producer won’t “be raked over the coals” in doing so. She said that practice of victim-blaming in the justice system is coming to an end. However, she is still expecting it to happen, despite the hope the Cosby trial gave her.

“And with that jury, they had been enlightened by the revolution that we’re currently in. Not tainted, enlightened. So, did they see and hear that testimony with a different frame of reference in that they believed the woman as opposed to the old way of thinking that ‘Ah, she’s just making it up?'” Carlson said. “So, that was incredibly emotional to me, because I felt like that was a huge step forward in this entire process.”

She said she’s still surprised at how things have changed for victims so quickly. She said change doesn’t usually occur quickly, and that one of the final parts of the tipping point of the issue was getting men involved by not framing sexual assault and harassment as women’s issues.

“I could have never ever predicted that. I mean, how would I have known that when I made my choice almost two years ago already to really dive off by myself? I could have never known we would be in this place and time,” Carlson said.

Carlson also spoke about her work on the upcoming Miss America competition, of which she recently became the chairwoman and made news earlier this month for axing the swimsuit competition as well as making wearing an evening gown non-mandatory.

“There are a lot of young girls who don’t want to show off their body in that way, myself included,” Carlson said. “We’re still advocating a healthy lifestyle, but we just don’t want to judge on it anymore.”

Carlson said the new judging standards allow the show to be more inclusive to women and young girls.

“So for the young girl at home who doesn’t want to be judged that way, now she can participate,” Carlson said. “And number two, most American women don’t have a perfect 10 body and we don’t want them to not be included in our program as a result of that.”