Golden Globes: Listen to the Five Nominees for Original Song 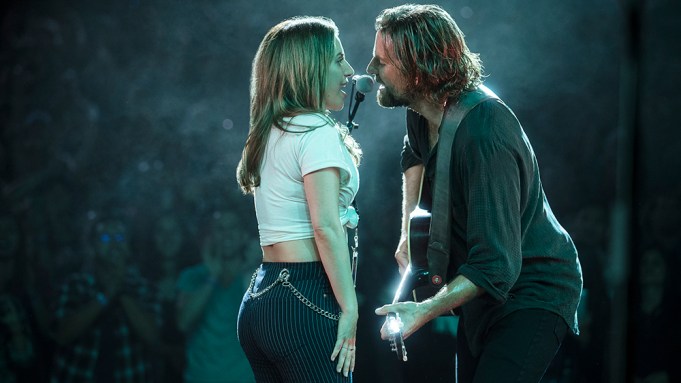 Nominations for the 76th annual Golden Globes were announced on Thursday morning, and going hand in hand with nods for the year’s best in film are the five contenders for original song in a motion picture.

Sandra Oh and Andy Samberg will host the 2019 ceremony from the Beverly Hilton Hotel on Jan. 6. Check out the full list of nominations here.

“All the Stars” From “Black Panther”

Lamar penned the title track, “All the Stars,” for the soundtrack of “Black Panther,” the box office sensation that also impressed critics. He performed the song with SZA and co-wrote it with Mark Spears, Al Shuckburgh, Solana Rowe, and Anthony Tiffith.

“Girl in the Movies” From “Dumplin'”

Off the soundtrack of “Dumplin’,” a musical drama about the plus-sized daughter of a former beauty queen, this Parton-penned song is one of many tracks she wrote for the soundtrack.

Lennox channeled real emotion to write this original song for “A Private War,” the story of real-life journalist Marie Colvin, who Lennox knew personally before Colvin died while reporting in Syria in 2012.

For the soundtrack to “Boy Erased,” a film about the son of a preacher who is forced to go through gay conversion therapy, Sivan co-wrote this track with Jonsi from Sigur Ros.

“Shallow” From “A Star Is Born”

Written by Gaga, Mark Ronson, Anthony Rossomando and Andrew Wyatt, the top track from “A Star is Born” became a chart-topping radio single.