Gaspar Noe Hated ‘Black Panther,’ Thought It Was ‘as Bad as ‘Star Wars” 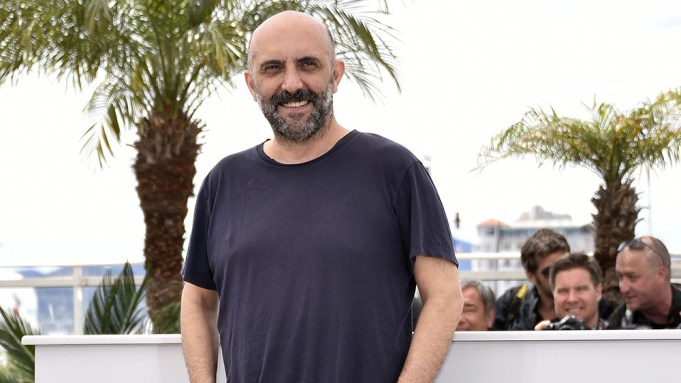 In an exclusive interview with Variety at the Cannes Film Festival, the Argentine filmmaker said he could only watch about 20 minutes of “Black Panther” before deciding to walk out.

Noe said his distaste for the Marvel tentpole was accentuated by the movie’s hip-hop/R&B-centric soundtrack.

“I hated the R&B music. The music was so bad that I had to escape,” he said.

However, “Black Panther” and “Star Wars” aren’t the only recent fan favorites Noe said he wasn’t fond of. The director said he mostly buys documentaries when he goes DVD shopping, favoring them over “predictable” fare.

“There are not so many movies that really learn you anything,” he said. “I mostly get bored by comedies, action movies, science fiction movies. They are so predictable.”

With that in mind, Noe said he enjoyed “Blade Runner 2049” director Denis Villeneuve’s Academy Award-winning film, “Arrival,” a science-fiction story that chronicles a linguist’s attempts to discover how to communicate with extraterrestrials.

“That one was good,” Noe said.