Denzel Washington Is Back in Action in ‘Equalizer 2’ Trailer 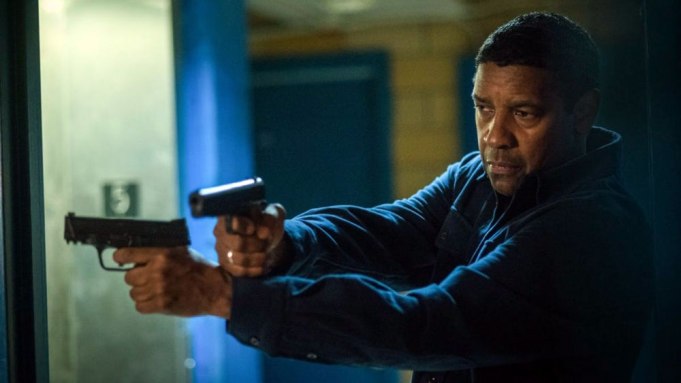 “They killed my friend. So I’m gonna kill each and every one of them. And the only disappointment is that I only get to do it once,” Denzel Washington’s Robert McCall says in the first trailer for “The Equalizer 2.”

Washington is back as retired CIA black ops operative McCall in “The Equalizer 2.” Sony Pictures dropped the trailer for the sequel to 2014’s “The Equalizer,” which raked in $192 million worldwide, on Thursday. The film franchise is based on the ’80s television series of the same name starring Edward Woodward.

The movie, directed by Antoine Fuqua, follows Washington’s “high-level paid government assassin” as he seeks revenge for his friend’s murder. His journey takes him around the world, particularly to Turkey to save a young girl who was kidnapped from her American mother, as detailed in the opening sequence of the trailer.

Fuqua and Washington are frequent collaborators, having worked together previously on the first “Equalizer,” 2001’s “Training Day” — for which Washington won a best actor Academy Award — and 2016’s “The Magnificent Seven.”