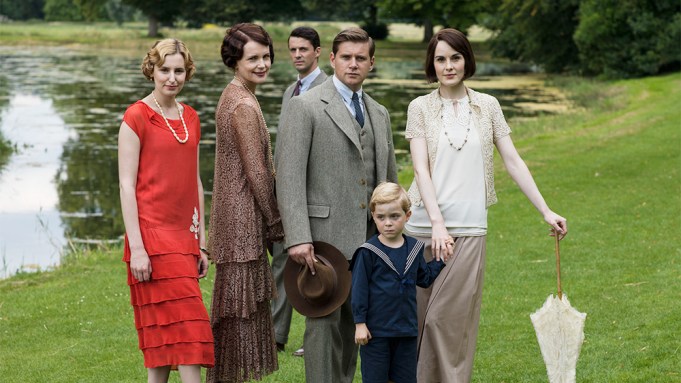 The footage, which debuted on Friday, features servants prepping the fictional Crawley family home for arrivals, along with shots of the stately furnishings.

“Next year, you are cordially invited to the motion picture event — only in theaters,” read the trailer’s cards.

Focus will release the “Downton Abbey” movie on Sept. 20, 2019 in North America and Universal Pictures International will launch it overseas a week earlier on Sept. 13, 2019.

The TV show followed the lives of the Crawleys and the servants who worked for them at the turn of the 20th century. During its six-season run from 2010 to 2015, the series won 15 Emmy Awards and earned 69 Emmy nominations in total, making “Downton Abbey” the most-nominated non-U.S. TV show in the history of the Emmys.

Julian Fellowes, who created the series and wrote the film’s screenplay, will produce alongside Gareth Neame and Liz Trubridge. Brian Percival, who directed the series’ pilot, will executive produce the movie from director Michael Engler (“30 Rock”). Nigel Marchant will also return to executive produce.