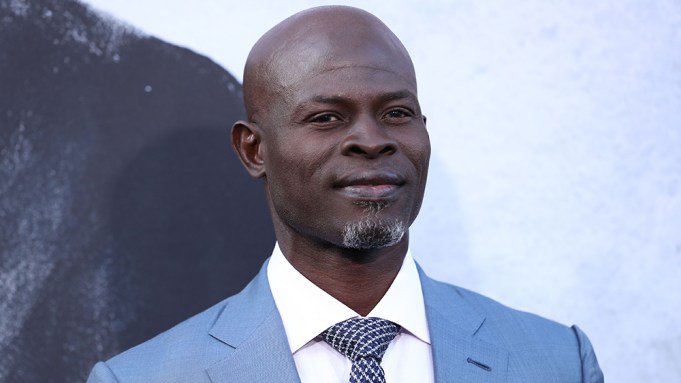 Oscar nominee Djimon Hounsou is set to join the growing ensemble of Sony’s “Charlie’s Angels” reboot, joining Elizabeth Banks and Patrick Stewart as one of the film’s multiple Bosleys.

Banks is also directing with Kristen Stewart, Naomi Scott, and Ella Balinska set to portray the film’s Angels. Jonathan Tucker and Luis Gerardo Méndez are also on board.

The latest draft of the script is written by Jay Basu and Banks, based on earlier drafts by Craig Mazin and Semi Chellas. Banks and Max Handelman will produce under their Brownstone Productions banner, along with Doug Belgrad, who is also co-financing through his 2.0 Entertainment, and Elizabeth Cantillon.

The film will focus on the next generation of Angels working for the mysterious Charlie. Since the original films, the Townsend Agency has grown considerably and gone global, providing security and intelligence services to a wide variety of private clients with offices and highly trained teams worldwide. This film focuses on one of those teams.

Hounsou has stayed busy in recent years, specifically within the Marvel and DC universes. For Marvel, he plays Korath the Pursuer, who first appeared in “Guardians of the Galaxy” and will reprise the role in “Captain Marvel.” For DC, he is set to play the Wizard in “Shazam!,” which bows next spring, as well as the Fisherman King in “Aquaman.”

He is repped by CAA and Safran Company.