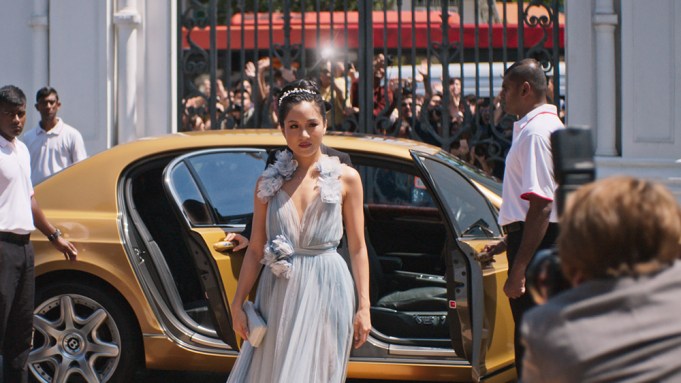 A sequel to the “Crazy Rich Asians” is already in development at Warner Bros., Variety has confirmed. Jon M. Chu will return to the follow-up, along with the creative team behind the acclaimed romantic comedy including screenwriters Peter Chiarelli and Adele Lim and producers Nina Jacobson , Brad Simpson and John Penotti.

“Crazy Rich Asians” topped the domestic box office last weekend when it opened with a five-day total of $35 million. That’s a solid start, not just because the movie carries a modest $30 million price tag, but it’s the biggest launch for a rom-com in recent years. It holds an impressive 93% certified fresh rating on review aggregation site Rotten Tomatoes, along with an A CinemaScore.

The groundbreaking film arrives as Hollywood is being pressured to feature greater diversity on screen. “Crazy Rich Asians” has been lauded as the first studio film in over 25 years since 1993’s “Joy Luck Club” to feature a nearly all Asian-American cast. Constance Wu, Henry Golding, Gemma Chan, Awkwafina, Ken Jeong, and Michelle Yeoh star in “Crazy Rich Asians.”

“Crazy Rich Asians” was adapted from Kevin Kwan’s award-winning book of the same name. The two other titles in Kwan’s trilogy are “China Rich Girlfriend” and “Rich People Problems.”

Chu’s resume includes “Now You See Me,” “Step Up 2: The Streets,” “Step Up 3D,” and “Justin Bieber: Never Say Never.” He is on board to direct the movie version of Lin-Manuel Miranda’s first musical “In the Heights,” which won the 2008 Tony for best musical.