Continue to Variety SKIP AD
You will be redirected back to your article in seconds
Mar 16, 2018 12:41pm PT 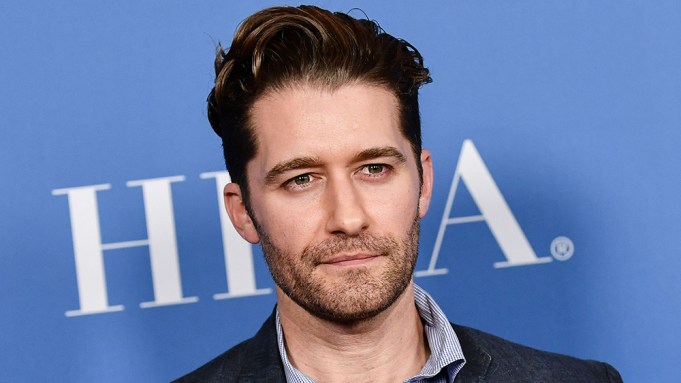 People for the Ethical Treatment of Animals (PETA) released the video on Thursday, saying it came from a “whistleblower” on the set of the film, directed by Ning Hao. The grainy video shows a crate, apparently containing a dog, suspended over a pool of water and being spun around multiple times by crew members before crashing into the water.

Morrison took to Twitter to express his anger over the video and claimed he did not have prior knowledge of the scene. He wrote, “I’ve just been made aware and seen a video from the set of a film I worked on in China. My heart is broken to see any animal treated this way.”

He added that he has reached out to producers. “Had I been on set or known about this, I would have made all efforts to stop this,” he said. “I’ve called the producers to express my outrage.”

I’ve just been made aware and seen a video from the set of a film I worked on in China. My heart is broken to see any animal treated this way. Had I been on set or known about this, I would have made all efforts to stop this. I’ve called the producers to express my outrage.

According to a release from PETA, the whistleblower said the dog, a young German Shepherd, was worked “into a frenzy” in order to get the animal to bark as loudly as possible. It was then apparently locked into a “small solid metal wire cage” and lifted into the air by a crane.

“The second the dog cage rose into the air, the dog stopped barking instantly as the cables were used to spin the cage out of control in circles before solidly landing 40–50 feet away,” the whistleblower said. “The director took many takes and this was just awful to witness as the torment went on.”

“The next shot was at the river’s edge where the dog was put back into his cage and tormented into a frenzy once again,” the whistleblower reportedly went on. “This time … the cage … was hoisted 20 ft. and was flung while spinning out of control towards the river. … [T]he cage was completely submerged with the dog in it landing in a 10 mph current. After 5–8 seconds, the director yelled out ‘cut.’ “

The producers of the film have not yet responded to Variety‘s request for comment.