Why Constance Wu Doesn’t Want to Be in ‘Star Wars’ 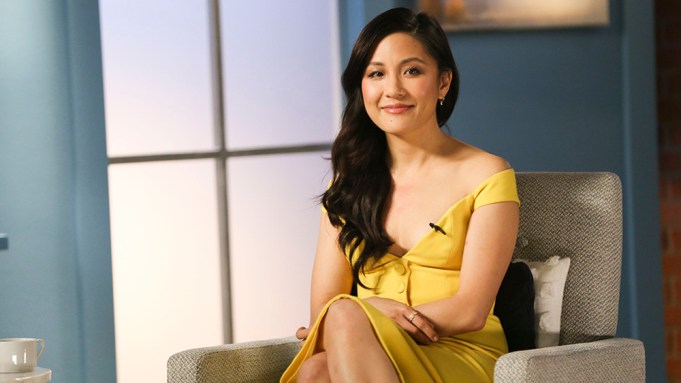 When Felicity Jones tells Constance Wu that “we would love to have you” in future “Star Wars” films, Wu doesn’t immediately jump at the chance to join the sci-fi empire.

Although she loves the movies, Wu says she doesn’t want to be “stuck in a long contract” for multiple installments, especially given that she has starred in ABC’s “Fresh Off the Boat” for five years.

“I want to take roles that challenge me in different ways every year,” she says during Variety’s Actors on Actors series. “I’m ready for something new, so thinking about that makes me feel like it’s golden shackles.”

Jones, who appeared as Jyn Erso in 2016’s “Rogue One,” expresses the opposite sentiment and says she’d love to reprise her role in the “Star Wars” world and have “a little bit of that stability.”

“I loved playing that character so I actually, in an opposite way, I would really like to have more consistency and come back and bring Jyn back,” she says. “I would actually like that for a couple of years.”

Wu does agree that after the overwhelming press tour for “Crazy Rich Asians,” it was nice coming back to “Fresh Off the Boat” and seeing familiar faces and sets.

“Maybe ‘Star Wars’ could be my new ‘Fresh Off the Boat'” she says.