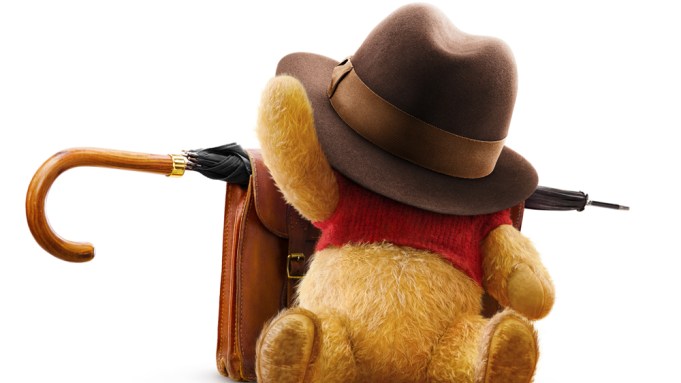 “Winnie the Pooh” fans got a first look at Disney’s return to the Hundred Acre Wood on Tuesday when the studio released a teaser for its upcoming movie “Christopher Robin.”

The trailer opens with a now-adult Christopher Robin, whose boss is pressuring him to cancel a family vacation for a meeting. While sitting on a park bench, a contemplative Christopher Robin is approached by his old friend, Pooh.

The Marc Forster film follows a beleaguered adult version of Pooh’s child owner, Christopher Robin, as he learns to appreciate life’s charms once again by reconnecting with his favorite childhood toy.

McGregor recently teamed up with Disney for another reincarnation of a classic, “Beauty and the Beast,” in which he lent his voice to charismatic candelabra Lumiere.

“Christopher Robin” was written by Alex Ross Perry and Allison Schroeder, based on a story by Perry that featured the beloved characters created by author A.A. Milne. Brigham Taylor and Kristin Burr produced the film, with Renee Wolfe and Jeremy Johns as executive producers.

The movie hits theaters Aug. 3. Watch the teaser above.