Charlize Theron Is an Exhausted Mom in ‘Tully’ First Trailer 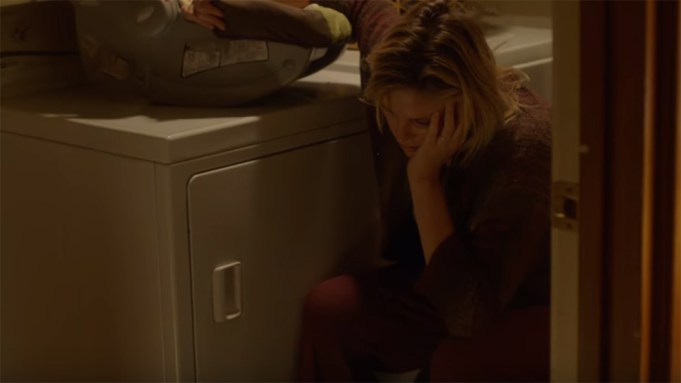 Charlize Theron portrays the downside of motherhood — with three children, including a constantly crying newborn — in the new teaser trailer for the comedy “Tully.”

The footage, released Thursday, shows an exhausted Theron serving her family a pizza dinner. That prompts her brother, played by Mark Duplass, to hire a night nanny, who arrives at her door in the form of Mackenzie Davis.

Jason Reitman directed from Diablo Cody’s script, in which Theron’s character is hesitant to the extravagance at first, but then forms a unique bond with the nanny.

Theron last worked with Reitman and Cody on 2011’s “Young Adult,” starring as an alcoholic ghost writer who returned to her Minnesota hometown to restart her life, leading mostly to a series of embarrassments for all involved.

Reitman and Cody worked together on 2007’s “Juno,” with Cody winning an Oscar for best original screenplay. Reitman was nominated for a best director Academy Award for “Juno” and “Up in the Air.”