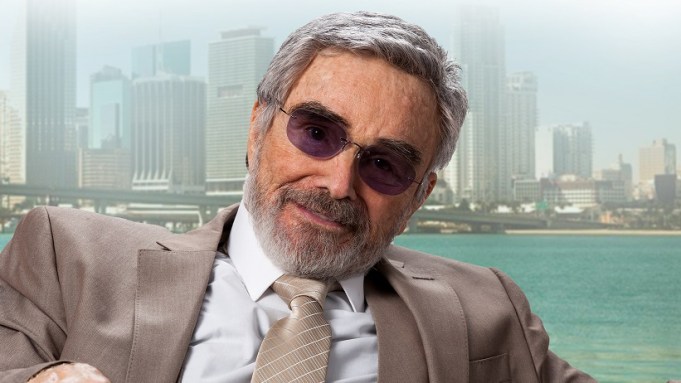 Burt Reynolds, the legendary actor who died on Thursday at age 82, had not shot his scenes yet for Quentin Tarantino’s new movie.

Reynolds was attached to appear in “Once Upon a Time in Hollywood” alongside Leonardo DiCaprio, Brad Pitt, Margot Robbie, and Al Pacino. Production started earlier this summer, but Reynolds wasn’t expected to film his part until the end of September, Variety has confirmed.

Tarantino’s movie is set during the summer of the infamous Manson murders and follows a TV actor and his stunt double, who embark on an odyssey to make a name for themselves in the film industry during the Helter Skelter reign of terror in 1969 Los Angeles. Reynolds was set to play George Spahn, an 80-year-old blind man who rented his Los Angeles ranch out to be used as a movie set for Westerns. Charles Manson convinced Spahn to allow him and his followers to live on the ranch in the months before they murdered Tate and six others.

“My uncle was looking forward to working with Quentin Tarantino, and the amazing cast that was assembled,” Reynolds’ niece Nancy Lee Hess said in a statement to Variety.

It is unknown at this time what Sony will do to fill the part. “Once Upon a Time in Hollywood” is expected to bow on July 26, 2019.